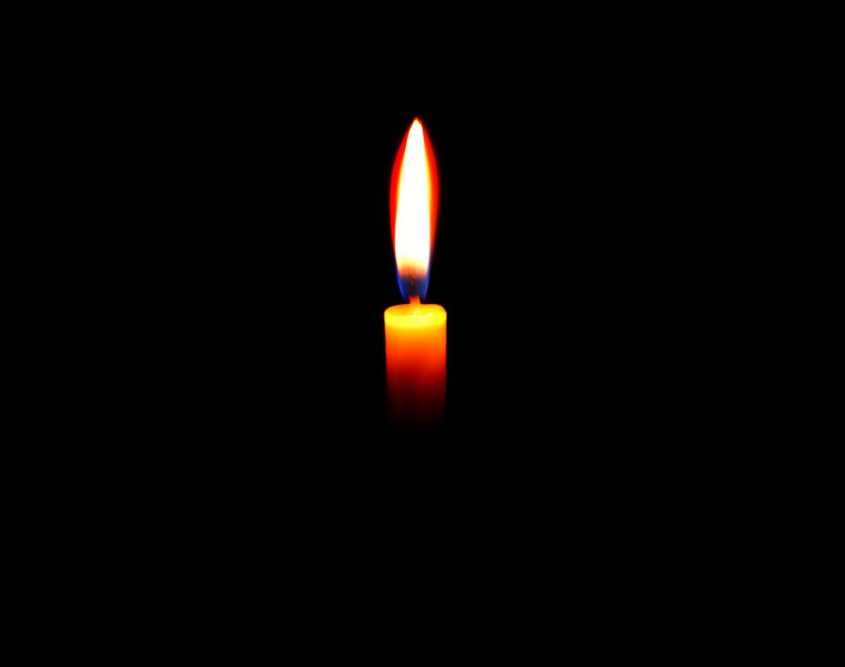 Eskom shouldn’t be promising to finish loadshedding before on Monday, stated the ability utility’s CEO Andre de Ruyter throughout a media briefing on Wednesday.

Eskom resumed rolling energy blackouts on Tuesday, noting that the ability utility is battling strained producing capability. Stage two loadshedding started at 5pm on Tuesday and would final till Monday at 5am.

The energy utility suggested that it solely implements loadshedding as a final resort to guard the nationwide grid.

It stated in an announcement on Tuesday: “Since yesterday [Monday], a generation unit each at Lethabo, Tutuka, Ingula, Drakensberg, Arnot, as well as two units each at Hendrina and Matla power stations suffered breakdowns.”

“Eskom will continue to monitor the system and implement any changes as required. We expect to return as many of these units to service as possible over the next few days. We also expect to rely on the use of emergency generating reserves to limit the stage of loadshedding during this period.”