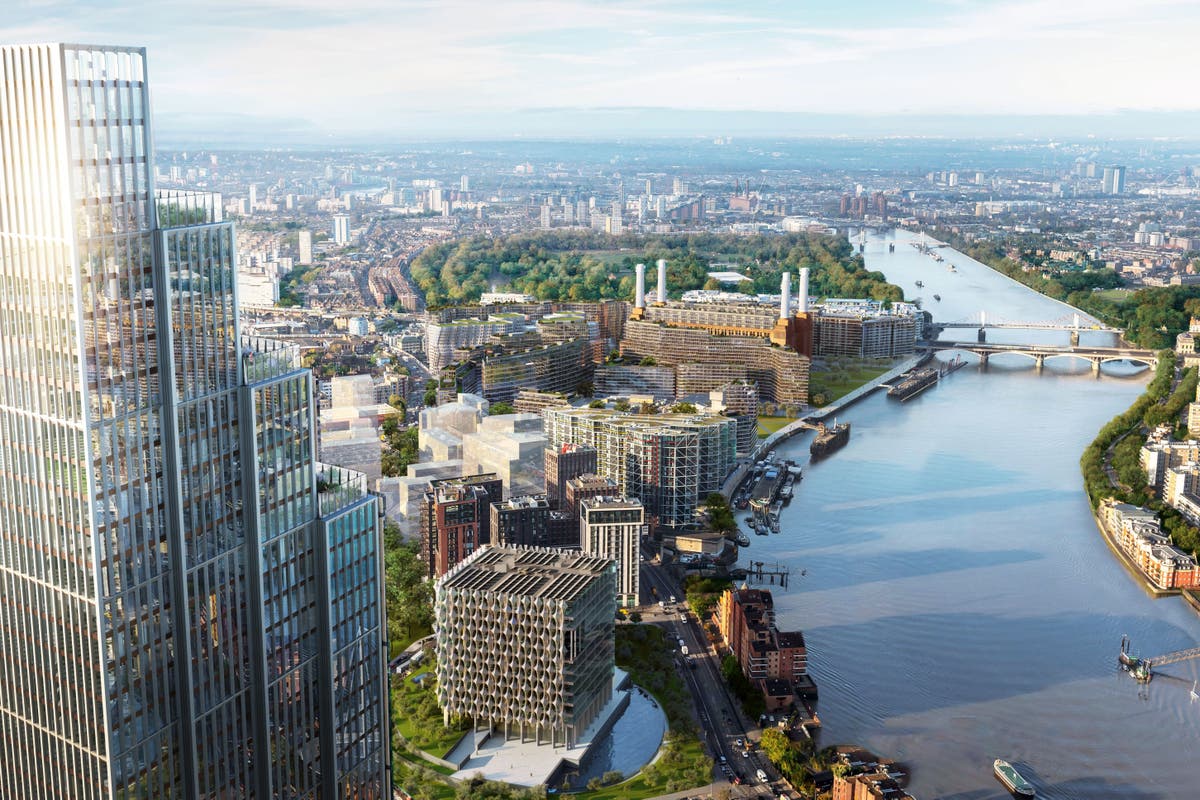 Only £120 million of revenue has been reported since pre-sales began nearly two years ago, it reported.

The newspaper said that fewer than 90 flats were sold last year, with more than half – 47 – sold to related parties such as employees or friends of the developers.

Developers will hope that the buyers will be attracted by Apple offices opening soon and the Northern Line extension, which is expected to raise house prices around Nine Elms by 25 per cent over the next five years.

Rents are set to climb by 14 per cent too with developers also looking to provide more office space at the expense of some residential units.

R&F said it had decided to scale up its office offering after seeing strong demand from occupiers in the media, tech and creative sectors.

Apartments in the £3 billion Thames City development range from £997,500 for the smallest one-bedroom homes to £1.385 million for three-bedroom apartments.

An R&F spokesman said: “We have exchanged contracts to sell almost £100 million of property in the United Kingdom in 2021, which is a strong performance by anyone’s standards. Sales continue to be strong, with a good pipeline of transactions due to also complete before the end of the year and we look forward to welcoming our first residents to Thames City next summer.

“As of November 2021, it is categorically untrue to state that more than half of our UK sales are related party transactions.”

The Grade II*-listed power station, which once generated electricity for a fifth of London homes but is now owned by a consortium of Malaysian investors, will reopen next summer.

It will be home to more than 100 shops and restaurants and the “UK campus” of Apple.