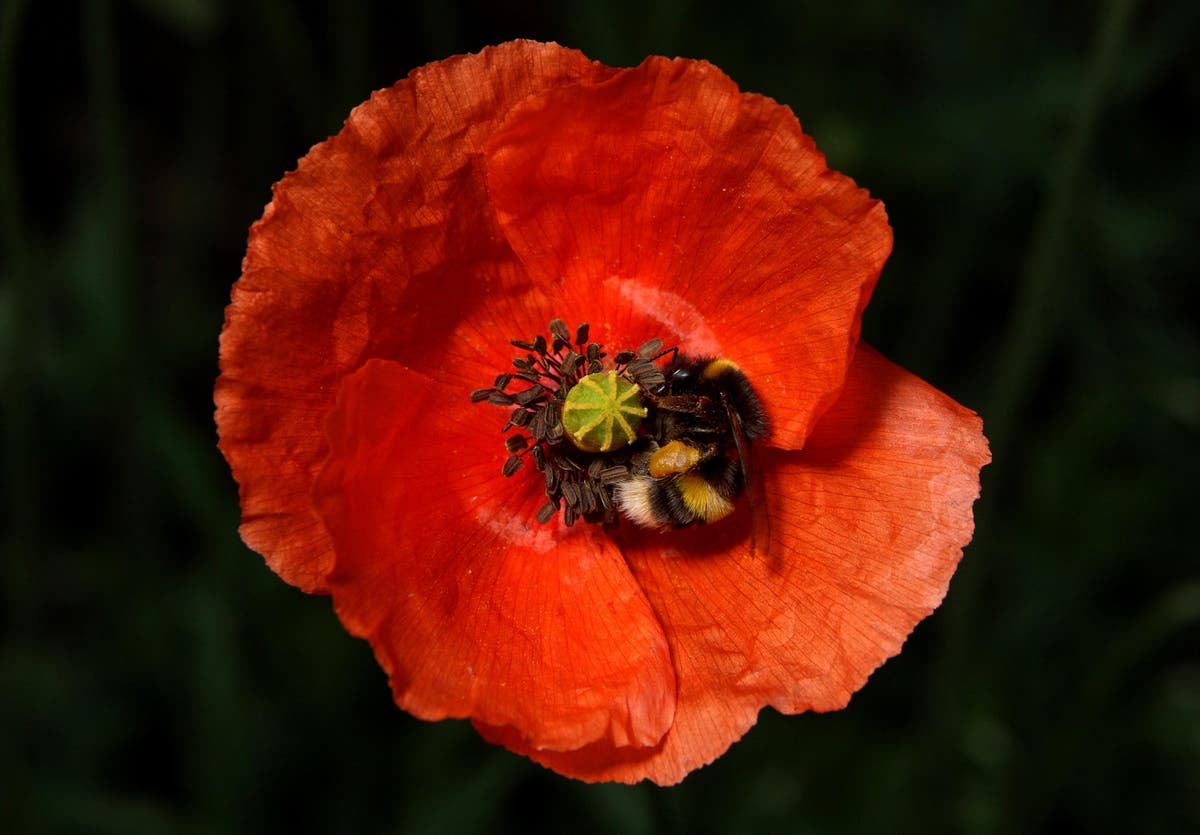 ritain will fall silent on Thursday in remembrance of the nation’s war dead.

Armistice Day was disrupted last year and many remembered the nation’s war dead from their homes as they were encouraged to stay there to stop the spread of coronavirus.

This year, with restrictions no longer in place, the nation will be able to observe the two-minute silence at 11am together.

Each year, the two-minute silence marks the end of the four-year conflict in 1918 where an agreement between Germany and the Allies was made “on the 11th hour of the 11th day of the 11th month”.

At the same time, a single gun will fire from Edinburgh Castle before local government officials from the city will join members of the Armed Forces to lay wreaths at the Scott Monument.

In London, hundreds of wreaths will be travelling to major stations from across the country and seas from locations including the Falkland Islands as part of the Poppies to Paddington and Routes of Remembrance campaigns by The Veterans Charity.

One of the wreaths has already toured the UK and on Thursday will make its way up the Thames before being carried on board HMS Belfast, a surviving Second World War Navy war ship, and taken to the Tower of London.

Ahead of Armistice Day, Labour leader Sir Keir Starmer paid tribute to the fallen heroes and those who continue to serve in the Armed Forces.

He said: “In a year which saw British forces show remarkable bravery to save lives in the evacuation of Kabul it is important we show how grateful we are for your sacrifice and for everything you have done, and continue to do, to keep us safe.

“As every year passes we take one step further away from the wars of the last century where our armed forces, and those who kept the home fires burning, sacrificed so much.

“Remembrance is always a humbling time of year, because I reflect, as we all do, that our country, our way of life, our values and our democracy are hard fought for, by the UK and our allies, through life-ending and life-changing sacrifice so that we can enjoy the freedoms that we live by every day.

“We will remember them.”