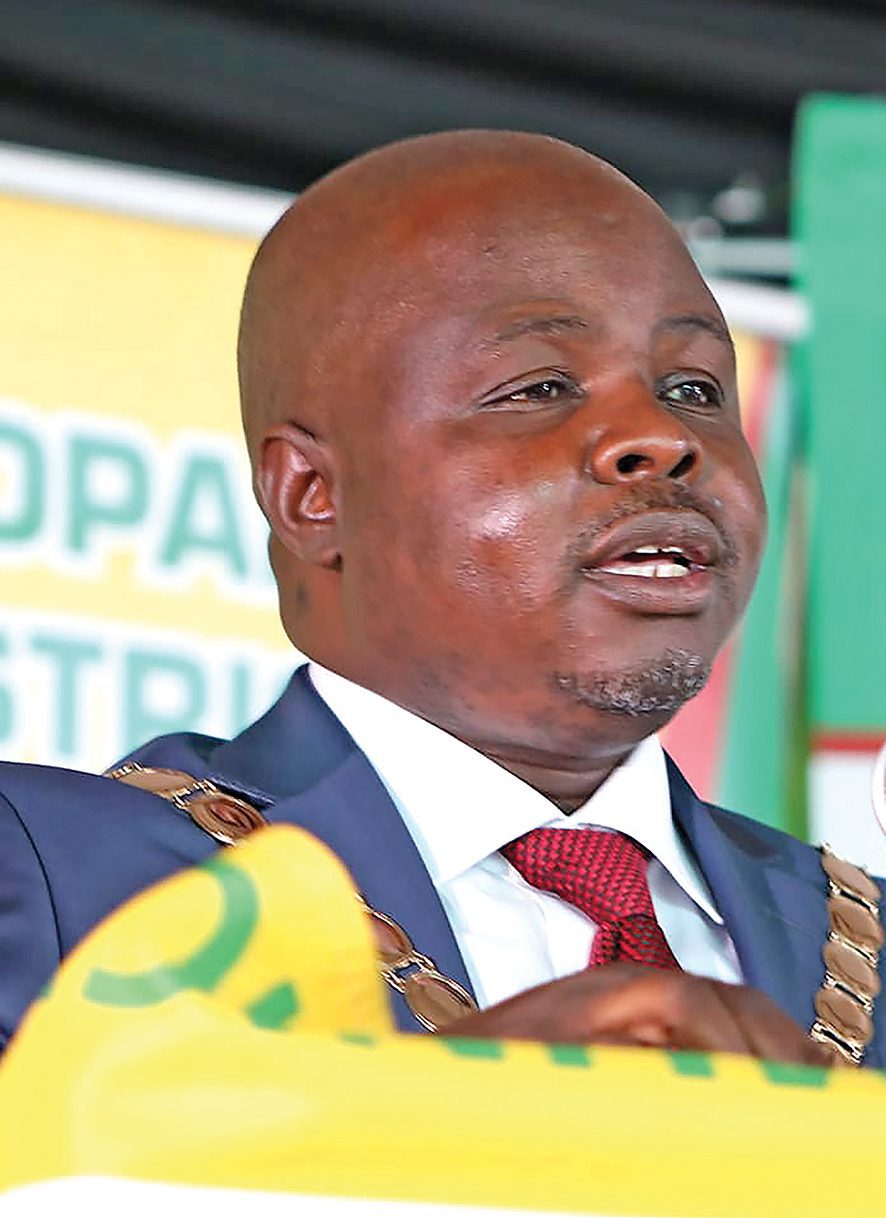 These claims were made by Mathabatha’s political ally and Peter Mokaba regional chairperson John Mpe at the ANC meeting held at Peter Mokaba stadium last week.

Shayi, who is the executive mayor of Mopani district municipality and regional chairperson of the ANC Norman Mashabane region, the party’s biggest region in the province, will run against Mathabatha for the position of provincial chairperson when the party holds its elective conference, which has been moved from March to June this year.

In a video that has surfaced in public, Mpe is heard saying Mathabatha’s faction removed Shayi from the position as it gave him unfettered access to mayors and municipal managers in his quest to challenge Mathabatha, who is seeking a third term as provincial ANC chairperson.

Though Pule’s term as Salga chairperson came to end last month, Mpe said they deliberately did not support him for another term because of his ambition to lead the party.

“We then decided to remove him to show him that what he plans to do will not be possible,” said Mpe, to the raucous applause of party members who were seated around him.

Mpe, who is the executive mayor of the Polokwane municipality, also explained their reason to retain incumbent deputy provincial secretary Basekop Makamu and include Nakedi Sibanda Kekana as their preferred treasurer over Tony Mashamaite and Donald Selamolela.

This after some of Mpe’s disciples in the region recommended Selamolela to be their treasurer and his allies from Waterberg region lobbied for Mashamaite to be the deputy secretary.

Mpe said when deputy provincial chairperson Florence Radzilani and treasurer Danny Msiza stepped aside after the VBS scandal, which was an albatross around their necks, it was Makamu who defended their faction against the blistering attacks launched by the outgoing provincial secretary and Mathabatha’s foe, Soviet Lekganyane.

Defending the inclusion of Sibanda and Kekana in their slate, Mpe further said the ruling party appreciated the role that women played in the national democratic revolution and in the transformation of South African society.

Shayi could not be reached for comment at the time of going to press as he ignored our phone calls and text messages sent to him.