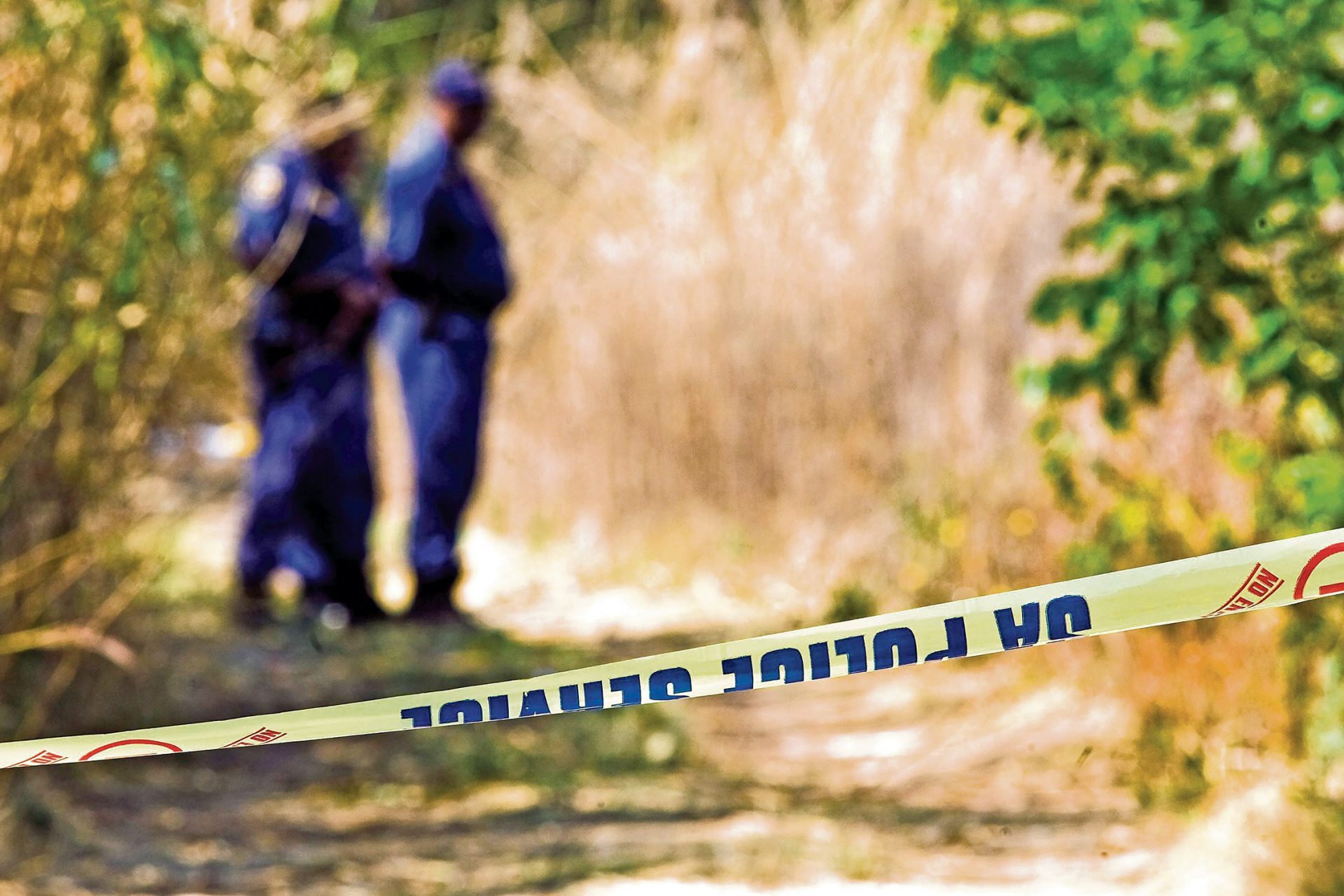 Johannesburg- The Moti family has issued out a statement amid the kidnapping of their four sons.

According to reports, the Moti family is believed to have relocated to Dubai for good.

The four siblings were kidnapped last year and were released three weeks later.

Last Sunday, there were reports that the family had interdicted the police from having any contact with the children or family members and that they had relocated to Dubai.

The statement reads as follows:

“Firstly thank you South Africa for the prayers, love and support you have shown us. Your strength carried us through a time no parent should have to endure.”

“Please understand why we have been silent. Since our four sons were returned to us, we have been living in fear of reprisal which could be caused by speaking out and drawing any further attention to ourselves.”

“Our boys came home to us but have not yet been able to live freely and without fear. We have been forced to make some difficult decisions to ensure their safety and well-being, despite the recent and sudden backlash.”

“Ultimately, all of you were with us through the nightmare we endured and we hope and pray that we will have your understanding now. We have not issued an interdict against the police.”

“The media reports about an interdict is a complete falsehood and the truth can be confirmed with major General Manala from SAPS. Our sudden departure was beyond our control and a reluctant one that as any parent would understand the safety of our children comes first.”

“For now, we have relocated in order to create a safe environment for our four boys to heal from the trauma caused by their terrifying ordeal which may have failed to grasp the gravity and seriousness of.”

“We still hope for a day when we can safely return to our beloved South Africa. Please understand that our boys need time to heal from what happened to them one morning on their way to school.”

“We appeal to you all for privacy and your continued understanding so that these innocent young boys can go back to living a normal life. South Africa is and always will be our home,” reads the statement.