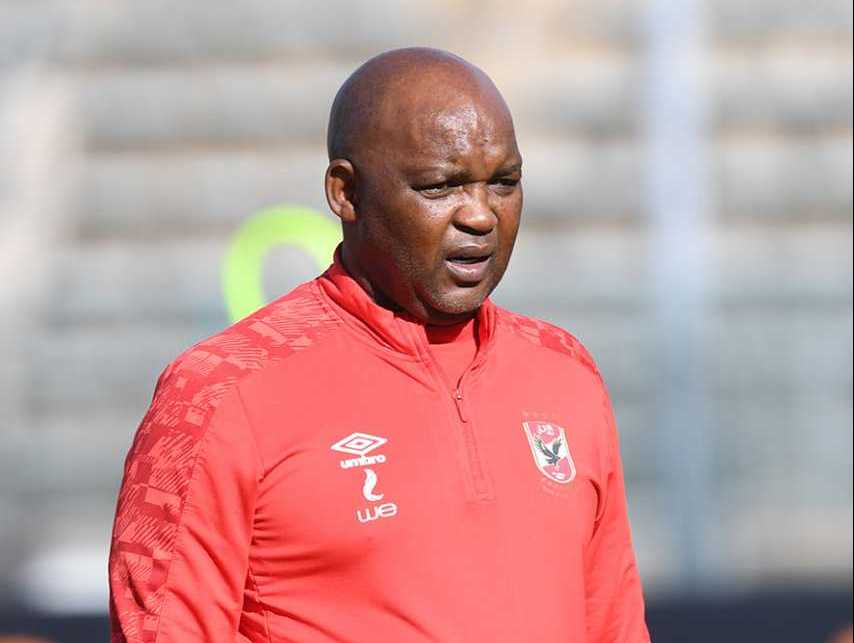 Johannesburg – Al Ahly head coach Pitso Mosimane has taken a jab at the world football federation, Fifa, for their controversial coaching award nomination, which has caused a stir in the football fraternity.

Mosimane, who was snubbed for the golden accolade nomination in this prestigious awards reacted with resentment on his Twitter account after social media users questioned the football mother body’s nomination list.

Jingles, is amongst one of the top achievers on the African continent, as he has won the CAF Champions League four times with different teams.

All he was gunning for, was to be rewarded with the Best Fifa Men’s Coach award to seal his historical achievement book.

Unfortunately we from the wrong continent.Have given up on Europe.If Sadio Mane, Mohammed Salah etc can win the UEFA Champs League,EPL &FIFA Club World Cup and still not win any World or European Awards,who are we?Samuel Etoo & Rahid Sterling objected & voiced out,but who cares? https://t.co/ySScJoXeDN

What angered Mosimane, is that his name didn’t make it to the other list, which made it to the top three, this includes Antonio Conte, Hansi Flick, Lionel Sebastian Scaloni, and Diego Simeone.

Meanwhile, Fifa said the awards are honoured to the outstanding coachas voted by an international jury made up of an array of players (one per team), coaches (one per team), soccer fans, and football journalists.

In his tweet, Mosimane mentioned that Africa will not be recognised in these prestigious awards, it’s the “wrong continent” to take part in football.

The former Jomo Cosmos player couldn’t hold his breath as he lashed out on Europe, stating “I have given up on Europe.”

Speaking of the ill-treatment from Europe, Mosimane posed a question: “Sadio Mane, Mohammed Salah, and so on can win the Uefa Champions League, Premier League, and Fifa Club World Cup and still not win any world or European awards, who are we? Samuel Etoo and Raheem Sterling objected and voiced out, but who cares!”

The 56-year-old is a proven winner and has brought success to every club he has taken charge of, as he has scooped 17 club titles since he started coaching 20 years ago.