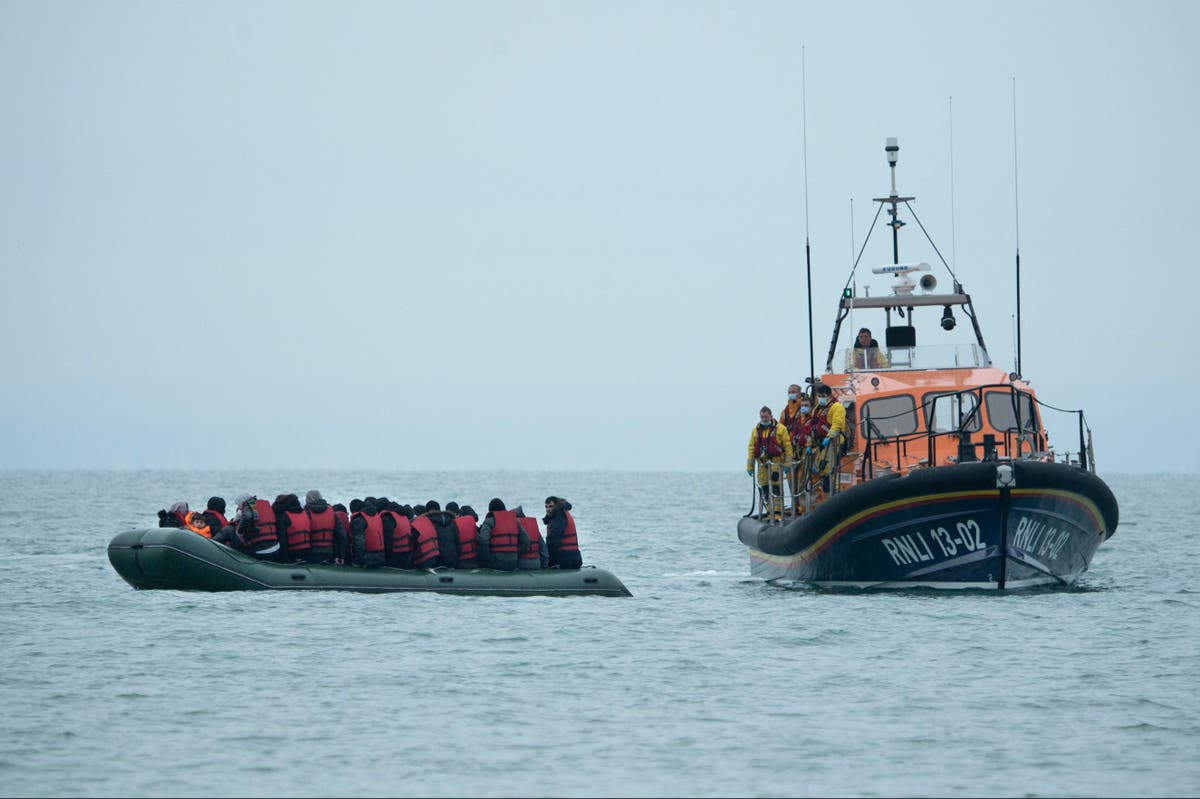 ore than 20 migrants have died after their boat capsized in the English Channel, French media has reported.

At least 24 people died after their dinghy overturned on Wednesday while trying to cross the Channel from France to Britain, a local mayor told France 3 television.

Prime Minister Boris Johnson will chair a meeting of the Cobra emergency committee in response to the deaths, Downing Street said.

France’s prime minister said the shipwreck on Wednesday was a “tragedy” and his thoughts were with “victims of criminal smugglers who exploit their distress and injury”.

While the total number of deaths is unclear, the French AFP news agency has reported that 27 people are believed to have died.

French politician Franck Dhersin said on Twitter that a boat with more than 50 people aboard had sunk in the middle of the Channel.

He reported that at least 24 people had died in the capsizing while others had survived.

French Interior Minister Gerald Darmanin said he was headed there. “Strong emotion in the face of the tragedy of numerous deaths due to the capsizing of a migrant boat in the English Channel,” he wrote in a tweet.

Two helicopters and three police or rescue boats were at the scene, local authorities said.

Dover MP Natalie Elphicke has said the events are an “absolute tragedy”.

She continued: “It underlines why saving lives at sea starts by stopping the boats entering the water in the first place.

“As winter is approaching the seas will get rougher, the water colder, the risk of even more lives tragically being lost greater.

“That’s why stopping these dangerous crossings is the humanitarian and right thing to do.”

A police source told Reuters: “A search and rescue operation is under way off the coast of Calais. … We think several people have died as their vessel sank.”

One fisherman, Nicolas Margolle, told Reuters he had seen two small dinghies earlier on Wednesday, one with people on board and another empty.

He said another fisherman had called the rescue operation after seeing an empty dinghy and 15 people floating motionless nearby, either unconscious or dead.

He confirmed there were more dinghies on Wednesday because the weather was good.

More than 25,700 people have made the dangerous journey to the UK in small boats this year – three times the total for the whole of 2020, according to data compiled by the PA news agency.

Enver Solomon, chief executive of the Refugee Council, said: “It’s heartbreaking to hear that the lives of more ordinary people have been lost on a harrowing journey to Britain in search of safety.

“How many tragedies like this must we see before the Government fundamentally changes its approach by committing to an ambitious expansion of safe routes for those men, women and children in desperate need of protection?

“Every day, people are forced to flee their home through no fault of their own. Now is the time to end the cruel and ineffective tactic of seeking to punish or push away those who try and find safety in our country.”

The Dover Strait is the busiest shipping lane in the world and has claimed many lives of people trying to cross to Britain in inflatable dinghies.