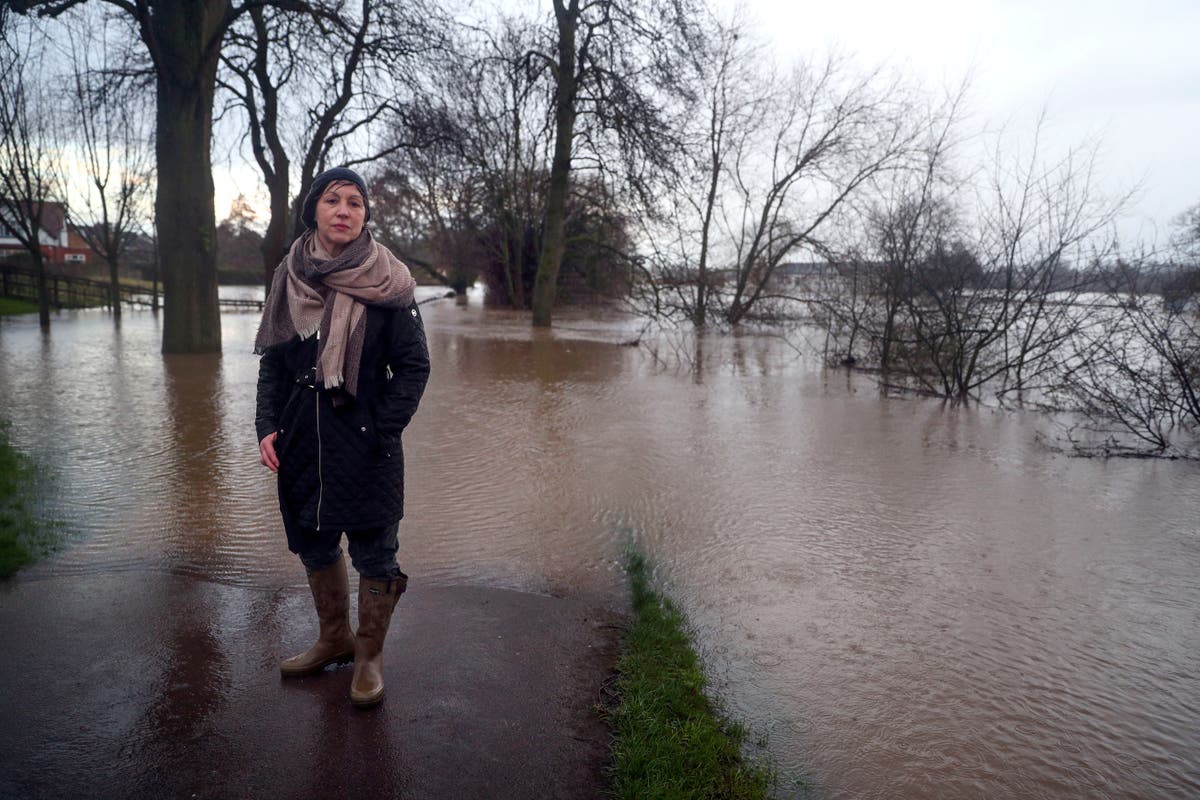 inisters will tell water company bosses they need to do more to prevent raw sewage being dumped into rivers and the sea as MPs prepare to vote on the issue.

But critics say the Government’s move does not require water companies to take action quickly enough, thereby allowing dumping to continue for many years to come.

Environment Secretary George Eustice said a Government concession to be considered by MPs on Monday is “mirroring” what peers have already voted for in the Lords.

The Duke of Wellington’s amendment to the Environment Bill would place a new legal duty on water companies to “take all reasonable steps” to prevent sewage discharges.

The independent crossbencher’s proposal was approved by the Lords last month by 213 votes to 60, majority 153.

This meant the Bill was sent back to the Commons for further consideration and enabled the Government to table its alternative concession – described as a U-turn by Labour – following a fierce public backlash.

The new Government proposal would put a legal duty on utility firms to “secure a progressive reduction in the adverse impacts of discharges from storm overflows”.

Mr Eustice told G&T on Times Radio on Sunday: “It does everything the Duke of Wellington’s amendment did, and so he recognised that this is a challenge that you wouldn’t solve overnight because the cost of removing all of these storm overflows could be up to £600 billion.

“But that’s not to say we shouldn’t significantly reduce their use, and since the 1960s most houses’ surface water drainage has been on a different drainage system to the foul water sewage system, but often they’ve ended up being pumped back into the sewer further down the line.

“It may be there’s some interventions that can be made that make a big difference even though they wouldn’t necessarily move all of these CSOs (combined sewer overflows) overnight.

“So the Duke of Wellington recognised you wouldn’t do this overnight, that’s why his emphasis was on making a significant reduction in the use of these CSOs, and that is what we’re going to be mirroring in the amendment we’ve tabled.”

Environment Minister Rebecca Pow said she will meet the water companies on Monday to make it “crystal clear” that “we are absolutely committed to cutting harmful sewage entering our precious water courses”.

But Jo Maugham, director of the Good Law Project, called the amendment a “political ruse” which places a “meaningless” duty on firms.

Environmental activist and former Undertones singer Feargal Sharkey has led a social media campaign to push for tougher laws on the issue, with his allies putting pressure on their MPs.

A total of 22 Conservative MPs rebelled last month to support the Duke of Wellington’s initial proposal, with one of this group telling the PA news agency they are happy with the new Government amendment.

But Green Party peer Baroness Jones of Moulsecoomb said the Government concession was “not good enough” as it failed to stipulate measurements or metrics for the reduction required by water companies.

She told PA: “The Government is running scared of the water companies and their owners when what they should be doing is thinking about the health of people and the environment.”

The Bill as a whole seeks to write environmental principles into UK law for the first time, following Brexit.

It is currently in the parliamentary stage known as “ping-pong”, where a piece of legislation moves between the Commons and Lords until agreement can be reached.