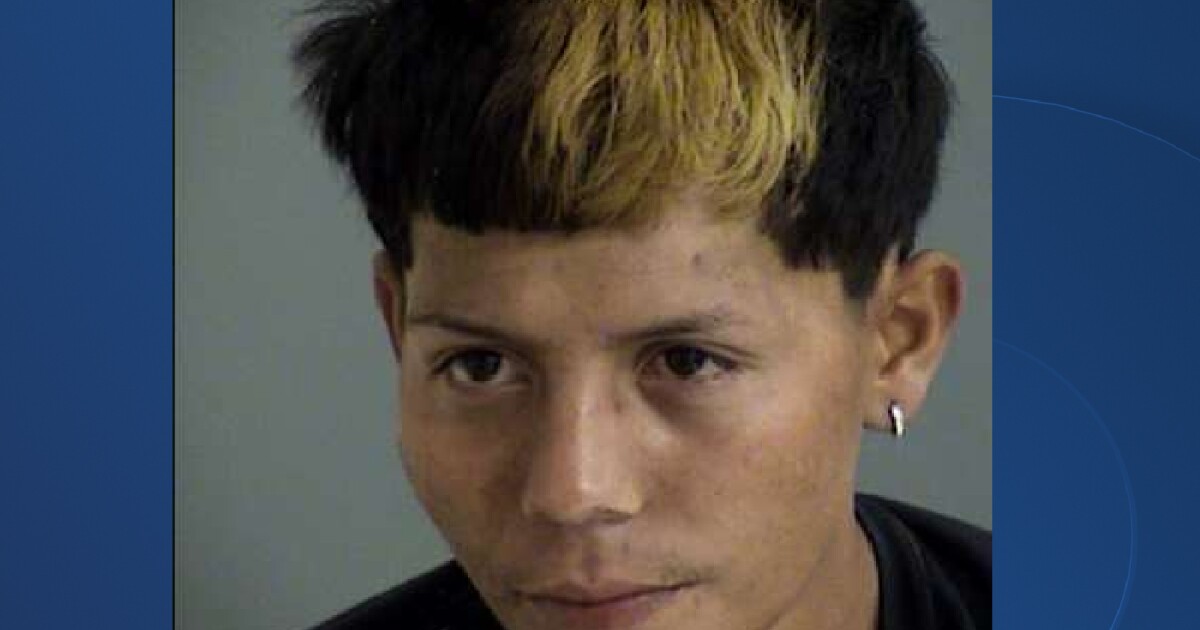 The Maricopa County Sheriff’s Office says it is working to situation an arrest warrant for an inmate who was mistakenly launched Thursday morning.

Anthony Pena allegedly assumed the identification of one other inmate and was launched early Thursday morning round 2:20 a.m.

Officials did not know Pena was launched till round 9:30 a.m. Thursday.

Pena was initially booked on a warrant for failure to seem and drug prices with a $250 bond.

An inside investigation in connection to the faulty launch can be carried out to disclose any attainable negligence or coverage violations, in accordance with an announcement from MCSO.

This is an ongoing investigation.

There isn’t any different data out there.