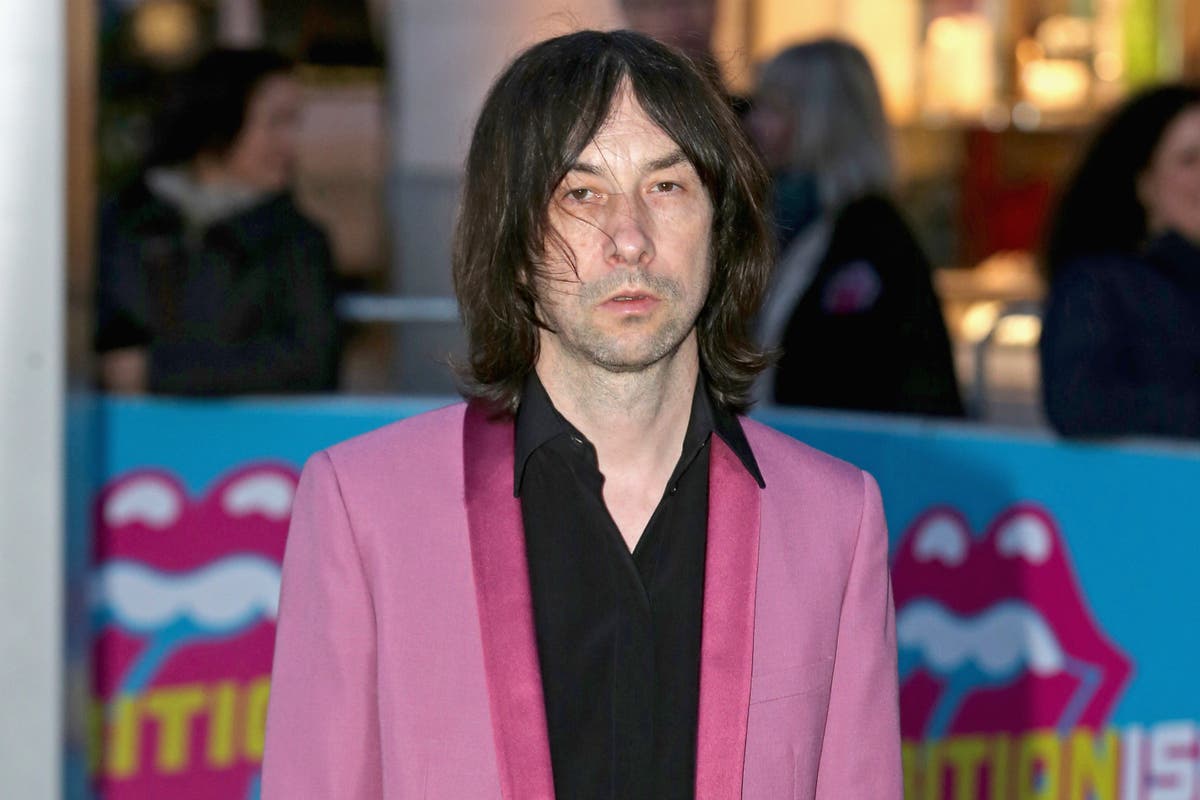 RIMAL SCREAM’S Bobby Gillespie tells us the music industry is more impenetrable for working-class kids than ever before. “Things have gone backwards from when I was younger,” says Gillespie, who grew up in a single room with his family in Glasgow, before going on to record a string of hit albums, including the Mercury Prize-winning Screamadelica.

“The music industry has always been run by public school boys,” he says. But while writing his memoir Tenement Kid during lockdown, Gillespie has been considering the changes to the accessibility of the music industry and concludes austerity is to blame for the divide, telling us: “Austerity is also an attack on the arts and I don’t think it was by chance… they want to stop working-class youth bettering themselves.”

“I don’t really know if you’ll get another Sex Pistols,” he sighs.

Tom’s seasoning his son as a chef

TOM KERRIDGE is already looking to the next generation of culinary talent: his son. Chef Kerridge tells us that five-year-old Acey is being taught how to make the Christmas trifle by his grandmother this year and that his own specialty is an omelette. But is he going to be as good as his dad? “He’s showing loads of promise,” Kerridge says, before adding: “He doesn’t quite season it enough. But apart from that we’re all right. We’ll get there.” Tough crowd.

Learning the lingo of diversity

JUNE SARPONG, the BBC’s director of creative diversity, admits that she’s “still learning” from younger staff when it comes to language around diversity. “The language changes so quickly,” she said at a Financial Times Women at the Top event yesterday, laughing, “I’m like, please, anyone over 40 give us a minute to catch up”. Sarpong was asked about the row over transphobia at Netflix and said the “push and pull” of arguments was part of building “a more inclusive society”.

ANDREW MITCHELL can vividly recall a Today progamme interview he conducted from Uganda — for all the wrong reasons. “Thirty seconds before we went on air, a nun chased a piglet into the place where I was, and the piglet was screaming and squawking.” The MP, who recently published memoir Beyond a Fringe, says the piglet was “mercifully” ejected before he went live. Talk about saving Mitchell’s bacon.

TRACEY CROUCH is a thrifty MP. “You can make the most delicious curry from a can of Heinz tomato soup,” the Tory MP told her Instagram followers last night. Heinz means… curry?

TATE MODERN was transformed into a basketball arena last night as Hennessy and the NBA held a “Spirit of the NBA” bash to celebrate the 75th anniversary season. Guests wolfed down a seemingly endless array of canapés before being treated to a basketball routine and a DJ set. At the Natural History Musuem, Lila Moss took to the ice with a pal for the opening of the festive rink.