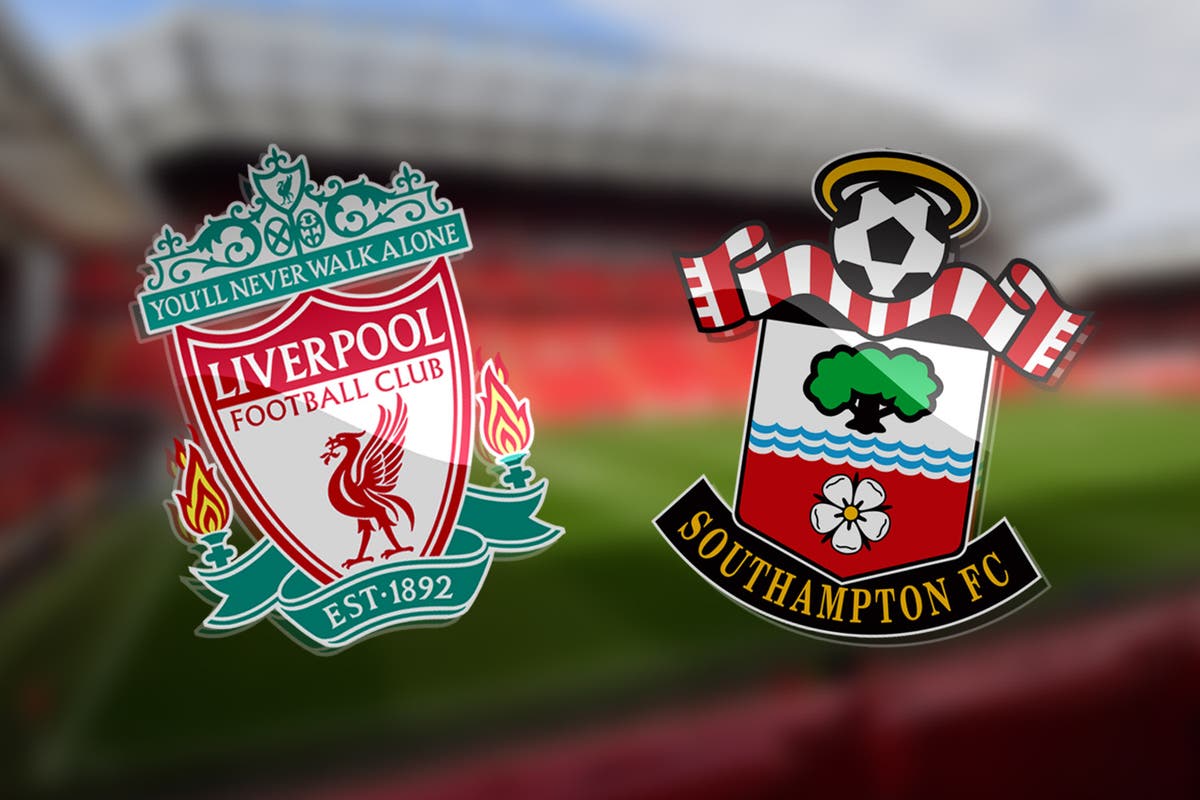 With the two other title hopefuls facing difficult games against West Ham and Manchester United respectively, Jurgen Klopp can set an early weekend statement in what looks like a fairly favourable fixture against a Saints side who lost to Norwich City last time out.

Anfield in Liverpool will host.

Where to watch Liverpool vs Southampton

Due to the 3pm blackout across English football, fans cannot watch the game live.

Highlights, however, will be shown on Match of the Day which airs on BBC One at 22.30pm on Saturday.

Naby Keita could also be involved after his thigh injury.

For Southampton, both Moussa Djenepo and Nathan Redmond could come back into the side having missed the Norwich game for separate personal reasons.

Frankly, it’s hard to look past anything but a routine home win.

Saints might have caused problems against Liverpool last season but this is a home side who have welcomed back so many key players and largely look in rampant form.