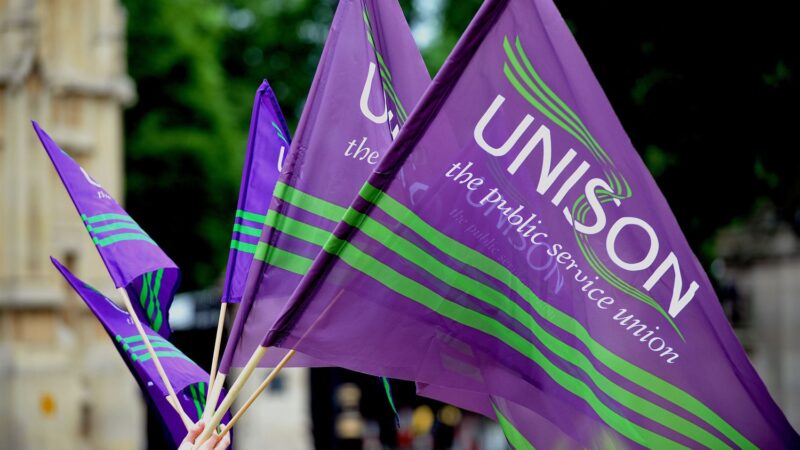 Candidates on the left slate ‘Time for Real Change’ have won a narrow majority on the Labour Link committee of the Labour-affiliated trade union UNISON as results published today show they secured six of the 11 seats up for grabs.

There are 12 other Labour Link seats, which come from UNISON’s national executive council and are currently evenly balanced politically. Overall, this gives the left 12 Labour Link seats and a majority of one – though UNISON president Paul Holmes is suspended.

The ballot was conducted entirely by post and votes for the regional representatives had to be returned by October 13th. Labour Link makes decisions about UNISON’s relationship with Labour and how the union votes in Labour elections and selections.

Below are the 2021 Labour Link committee election results.