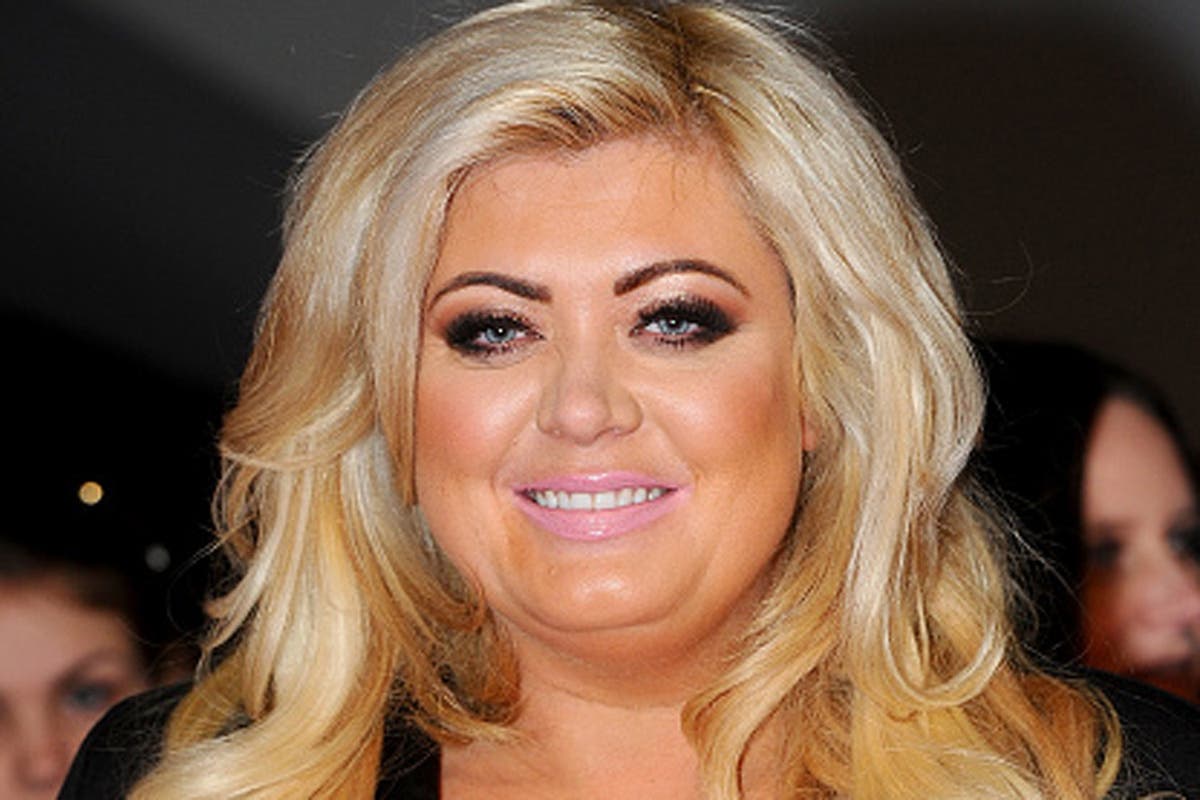 In some of Allen’s unearthed tweets from 2014, he refers to The Only Way Is Essex star Collins as a “beach hut” in reference to her weight.

Allen tweeted about one scene in the popular show in 2014: “That’s [TOWIE characters] Bobby and Harry, the really out to lunch Lydia Dim and her on off boyfriend fat boy fat Arg, who slept with the beach hut Gemma.”

It comes as DrAlex George said he was “horrified” by remarks made by Mr Allen about Ms Ramsay.

Dr Alex, 30, said in his letter a “discussion about a young person’s weight live on air is not acceptable”.

“I am absolutely horrified by these remarks,” he wrote in a letter which he later shared on Instagram. “It is widely recognised just how damaging such comments about someone’s weight are and the effect they can have on an individual’s mental health. We must not only think of the effect on Tilly here, which I can imagine could be significant, but also the potential impact to listeners of the show.

“I am sure LBC, and [umbrella company] Global as a whole, do not condone such comments. We are currently seeing a rise in the prevalence of eating disorders, with up to 3.4million people in the UK currently being affected. We must not underestimate the impact such remarks can have, feeding into the perpetual cycle of weight stigma that stills exists here in the UK.”

Dr Alex concluded: “The reiterate, the discussion highlighted above about a young person’s weight live on air is not acceptable.”

Ms Ramsay, the daughter of television cook Gordon Ramsay, was quick to thank Dr Alex for his support. She wrote: “Thank you Alex for your support and kindness.”

“She’s a chubby little thing, isn’t she? Have you noticed? Probably her dad’s cooking, I should imagine.”

Speaking out, Ms Ramsay stood up for herself when she said she wouldn’t tolerate people publicly commenting on her weight.

In a lengthy Instagram statement, she wrote: “I try not to read and listen to comments and negativity however recently being called out on a national radio station by a 67-year-old man is a step too far.

“Steve please feel free voice your opinions however I draw the line at commenting on my appearance. It’s such a shame that someone is trying to make such a positive experience negative.

“This isn’t the first and definitely won’t be the last comment made about my appearance and I accept that and I’m learning to accept myself.

“But please remember that words can hurt and at the end of the day I am only 19 and I’m so grateful for all the amazing opportunities I have been able to take part in and I understand that being in the public eye obviously comes with it’s own repercussions and I’ve been aware of this from a young age.

“However, I won’t tolerate people that think it’s okay to publicly comment and scrutinise anyone’s weight and appearance.”

She added the caption: “#bekind.”

The Standard has reached out for comment to LBC.