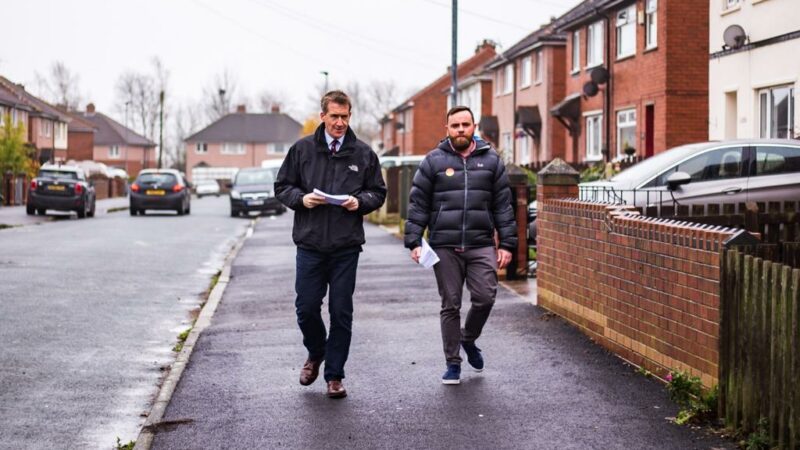 Labour has set a timetable for selecting its new South Yorkshire mayoral candidate, after incumbent Dan Jarvis announced that he would continue to serve as an MP but will not be contesting the next election in May 2022.

The process sees applications open today and close in one week, nominations open between November 17th and December 3rd, then voting between January 5th and 26th, when the final result will be revealed.

The following timetable has been agreed:

The mayor started out as an unpaid, powerless position but a devolution deal was struck by Jarvis between the boroughs, combined authority and government, and the post has now gained a salary and statutory powers.

The South Yorkshire mayor has powers over transport, strategic planning, and coordinating investment and skills. Jarvis has also agreed an economic renewal package worth up to £860m for the region.

LabourList understands that nobody has so far publicly expressed their intention to run for selection, though there are several local Labour activists – no current MPs – who are rumoured to be interested.

Jarvis, the Labour MP for Barnsley Central and current South Yorkshire mayor, was selected as Labour’s Sheffield City Region mayoral candidate in March 2018 and was elected to the post two months later to serve a four-year term.

A former opposition frontbencher and ex-paratrooper, Jarvis has often been tipped as a future Labour leader. He published a book about his family and experiences as a soldier, Long Way Home: Love, Life, Death, and Everything in Between, this year.

LabourList will do a full runners and riders list of potential candidates soon – please get in touch if you have a tip or would like your name included.