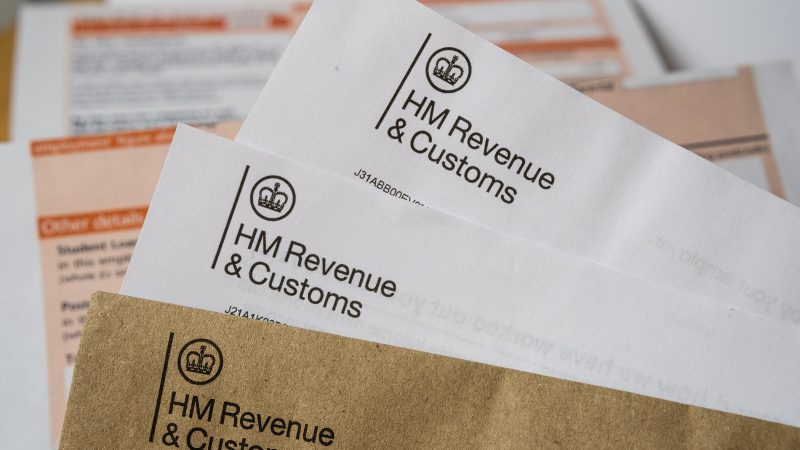 Pat McFadden has criticised a “stealth raid on self-employed people” hidden in Rishi Sunak’s Budget that will see those workers pay an extra £1.715bn over the next five years according to the Chartered Institute of Taxation.

Labour’s Shadow Economic Secretary to the Treasury told Rishi Sunak today: “As well as all the tax rises on income and business that the Chancellor has announced in the past six months, buried in the Budget Red Book is a plan for a stealth tax on the self-employed of £1.7bn over the next five years.

“After the past 18 months, when many self-employed people have had no help at all and when they are already being hit with other tax rises, why are the self-employed now being hit with this extra tax rise, which the Chancellor didn’t even mention in his Budget speech last week?”

The Chancellor replied: “There were no extra taxes for the self-employed in last week’s Budget. My honourable friend may be referring to a timing difference that was reflected in the Budget scorecard of previously announced policies.

“But with regard to the self-employed, I think actually take a moment to reflect on the fact that this government provided almost £30bn of support to millions of self-employed throughout the crisis and I’m very glad that we did so.”

The Chartered Institute of Taxation has found that reforms to tax calculations for the self-employed will result in a significant acceleration of tax payments by businesses affected by the change, with £1.7bn raised  over the next five years.

The government plans to reform, from 2024-25 onwards, the ‘basis period’ rules. These determine how trading income for unincorporated businesses – i.e. self-employed sole traders and partnerships – is allocated to tax years.

“This change will mean that affected businesses will pay tax on profits for more than a 12-month period in the tax year 2023 to 2024 as they transition into the new ‘tax year basis’,” Pete Miller of the CIOT said.

“Whilst it will be possible to spread any excess profits over five tax years, the Exchequer Impact of the change is significant.  Between 2024-25 and 2026-27 it is expected to raise an extra £1.715bn.”