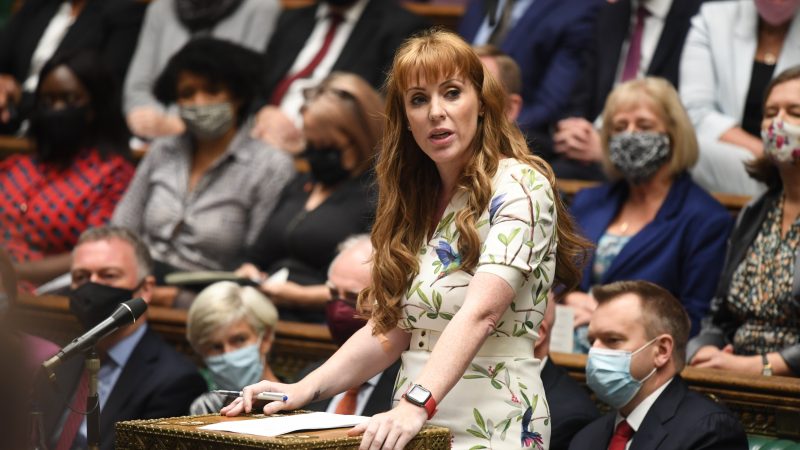 Our Tory MPs are working hard, but not for you. Geoffrey Cox MP appears to have spent April, May and June working a second job in the Caribbean using special Covid parliamentary procedures to vote from abroad. According to The Times, the Conservative MP has been paid more than £1m in the past 12 months on legal work, including defending the British Virgin Islands in – of all things – a corruption case brought by the UK government. What’s more, even when the MP has been in the Commons to represent his constituents, a video shows the former Attorney General participating in a hearing remotely from what looks like his parliamentary office. It is categorically against the code of conduct for MPs to do work for an outside interest while on the parliamentary estate. Phoned by the Tory chief whip, Cox reportedly sought to defend the work he is doing rather than apologise.

Labour is calling on parliamentary standards commissioner Kathryn Stone to investigate Cox. The party has pointed out that he has breached one of the rules Owen Paterson was found to have broken before the standards committee recommended he be suspended. “This appears to be an egregious, brazen breach of the rules. A Conservative MP using a taxpayer funded office in parliament to work for a tax haven facing allegations of corruption is a slap in the face and an insult to British taxpayers,” Angela Rayner said. “You can be an MP serving your constituents or a barrister working for a tax haven – you can’t be both and Boris Johnson needs to make his mind up as to which one Geoffrey Cox will be.”

The row over second jobs shows no sign of going away. The Cox story comes hot on the heels of the Owen Paterson row. And what timing. This Conservative government recently slashed Universal Credit by £20 per week, amid rising prices and taxes, while many of its MPs are taking thousands of pounds on top of their already substantial £82,000 taxpayer-funded salary. Unsurprisingly, opinion polls suggest that the public are less than impressed with Boris Johnson and his party.

The Conservatives have meanwhile accused Labour of hypocrisy after Keir Starmer’s call for former MPs and ministers to be banned from paid consultancy jobs. The Labour leader has been paid by Mishcon de Reya since becoming an MP and was in discussions to take up a consultancy job with the law firm in 2017, as reported by LabourList at the time. “I have given written pieces of legal advice since I’ve been an MP but I have now given up my legal certificate. I gave it up the best part of two years ago,” he told Sky News. “That means I’m no longer qualified to give legal advice, and my job is to represent people in Holborn and St Pancras and to bring down this awful government.”

In Labour news, the national executive committee has approved plans to conclude trigger ballots for MPs by June 2022, as reported on by LabourList last week, on the assumption that the Tories will be looking to hold a general election in spring 2023.
Sign up to LabourList’s morning email for everything Labour, every weekday morning.