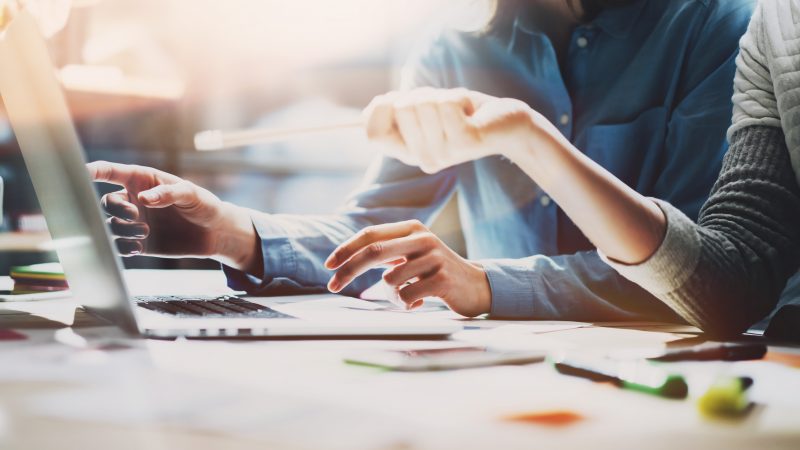 Labour-supporting communications experts are launching a new platform called CONNECT that will aim to link local parties with people working in public relations who can advise activists and equip them with new tools and skills.

The initiative by ‘Labour in Communications’ – a professional network of over 1,500 party supporters working in the corporate communications and public relations sectors – has been backed by Anneliese Dodds.

The Labour Party chair said: “I am delighted that we’re bringing together this expert group of communicators to help us do better in what they do best: communicating complex ideas in a simple and straightforward way.

“Labour has the ideas, the policies and the vision to change this country. We now have to go out and do it, at the local level – house by house, door by door – and Labour in Communications will help us do that.”

LabourList understands that a backend system will connect Labour in Communications members to local parties. Activists on the ground in England, Wales and Scotland will be able to engage with the project via the LIC website.

The project will see the membership of Labour in Communications mapped alongside constituencies, allowing local parties to access experts who are able to help shape local campaigns, and give advice on broadcast, social and digital, message testing, graphic design and media relations.

Labour in Communications intends to deploy expert volunteers to local parties starting with the most marginal constituencies, offering “one-to-one tactical advice” to contribute towards efforts to elect councillors, mayors and MPs.

Laura Griffiths, a Labour in Communications champion and CONNECT lead, said: “As a longstanding local campaigner in a marginal seat, I know how difficult it can be for people who we would like to vote for us on the doorstep to relate to the political messaging crafted in Westminster.

The vice-chair of Watford Labour added that CONNECT will “bridge the gap” between “the national and local”, addressing the “disconnect” that has “held us back in key places” and improve Labour’s electoral chances.

Labour in Communications released a report in September called ‘Fit for the Future‘, which advised the Labour Party to “make fewer policy announcements and concentrate on a handful of those already announced”.

The group stated that Labour has announced over 200 non-Covid related policies since Keir Starmer became leader, and said “announcing fewer policies would ensure that the ones they do announce would get more cut through”.

It urged Labour to invest in digital, reintroduce a pledge cards of policies, embrace relationships with businesses of all sizes, create a political cabinet focused on communications and hold shadow cabinet meetings outside of London.