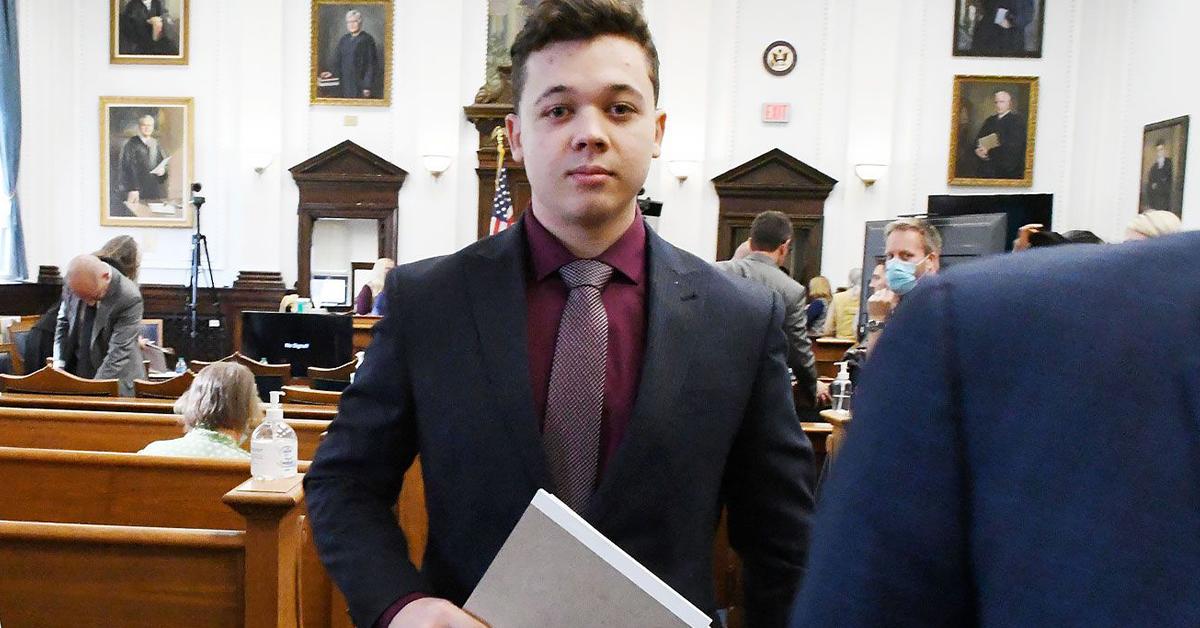 On Friday, Rittenhouse was acquitted of all charges after shooting three Black Lives Matter protestors, killing two of them, and injuring another in Kenosha, Wisconsin, last year. He argued he acted in self-defense during the fatal shooting.

Prior to his trial, he was released from jail after his former attorney posted the $2 million bond with a cashier’s check from his law firm. Many supporters who believe he was innocent have donated to the fund, including child actor Ricky Schroder and My Pillow CEO Mike Lindell.