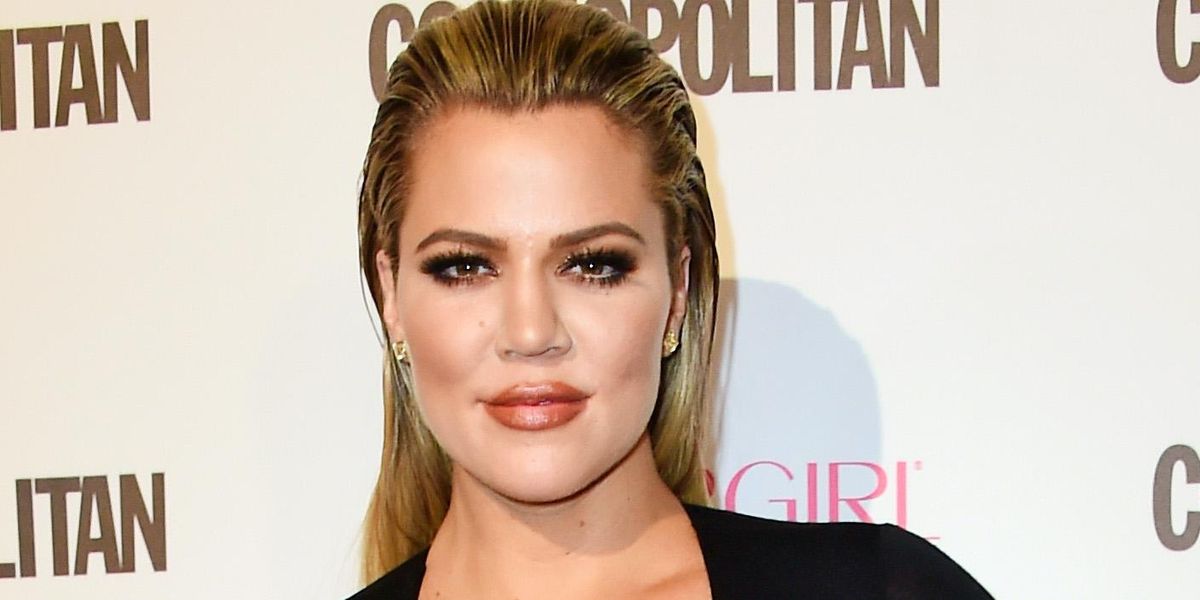 Khloé Kardashian is coming under fire for posting a series of thirst traps following the tragedy at Travis Scott’s Astroworld festival.

On Monday, the reality star took to Instagram with three pics of herself in a sheer, animal-print dress, which she captioned with emojis of exotic animals. However, the post didn’t go over so well with the internet, especially on the heels of the crowd crush that killed eight people and injured many more during Scott’s set.

Given the rapper’s familial relationship to the Kardashian-Jenners, it didn’t come as a surprise that Kendall Jenner, Kim Kardashian and Scott’s partner Kylie Jenner issued statements about the devastating incident. As for Khloé though, her silence and subsequent selfies incurred serious backlash in the comments from those accusing her of being insensitive and “completely tone deaf.”

“people died but okay, seems it’s no problem in the world of Instagram,” as one person said, while another noted that it was a “little too soon to be posting pics of yourself without even acknowledging the mass tragedy.”

Meanwhile, others made their disappointment clear by writing things like “Guess y’all were given the okay to post after Travis death fest” and “Girl read the room….”

“I take this is your official response to the Houston tragedy, in which several of your family members are tied to?,” a third critic pointed out. “You haven’t posted a single thing about it?”

Khloé’s post comes mere days after the “mass casualty event” that occurred during Scott’s set with special guest Drake, which appeared to continue despite obvious pandemonium and screams for help.

In response, Scott said he would cover the funeral costs for all eight victims and provide mental health services for those affected by the incident. He also issued a statement where he offered his “prayers… to the families and all those impacted by what happened at Astroworld Festival,” adding that he was “absolutely devastated.”