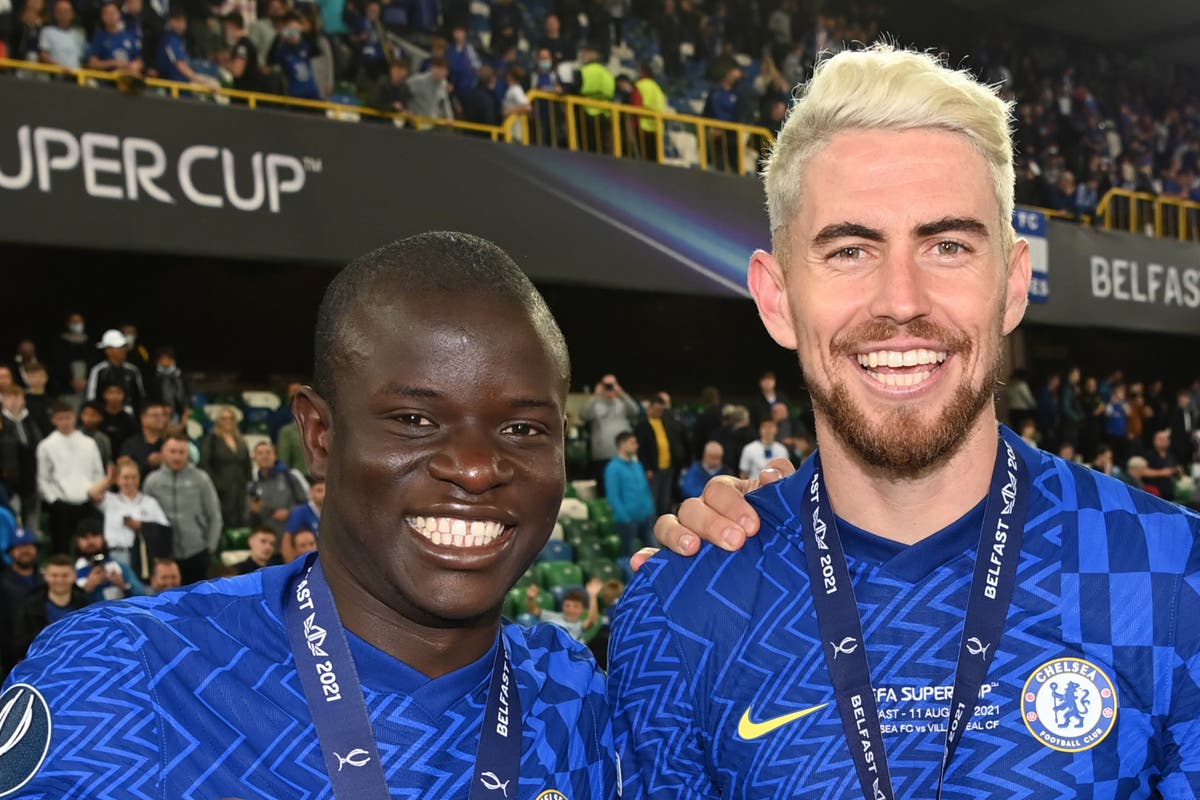 ’Golo Kante and Jorginho have both been nominated for FIFA’s The Best Men’s Player award after stellar campaigns with Chelsea.

Following much criticism of his absence from the longlist for the Ballon d’Or prize, Edouard Mendy has also missed out on the smaller nomination list for The Best – but is once again up for the Men’s Goalkeeper honour.

The trio all helped Chelsea to win the Champions League and top the Premier League at the time of Monday’s announcement, and Jorginho also claimed the Euro 2020 trophy with Italy.

While the Ballon d’Or is currently up for grabs from a list of 30 players, The Best award is down to its last 11 candidates.

Karim Benzema gets the nod as the only current LaLiga representative while Cristiano Ronaldo, Kevin De Bruyne, Mohamed Salah are also nominated from the Premier League.

With ten candidates in total, Chelsea are the only team nominated in five of the six categories, across the men’s and women’s player, goalkeeper, and coach awards.

Emma Hayes and Thomas Tuchel are both up for their respective categories and Ann-Katrin Berger is nominated for the Women’s Goalkeeper prize.

New Tottenham coach Antonio Conte is up for the Men’s Coach gong having guided Inter Milan to the title, and he will go up against Tuchel, Hansi Flick, Roberto Mancini, Pep Guardiola, Diego Simeone and Argentina’s Lionel Scaloni. England boss Sarina Wiegman is nominated in the Women’s Coach category.

The final three-person shortlist for each award will be decided by a fan vote, which ends on December 10.

An international jury of each nation’s coaches, captains, and a representative from the media will add their votes to decide the winner early next year.

A panel of former footballers decided the longlists with David Trezeguet, Jurgen Klinsmann and Javier Mascherano among ten men’s game experts, and Eniola Aluko one of ten ex-players on the women’s panel.