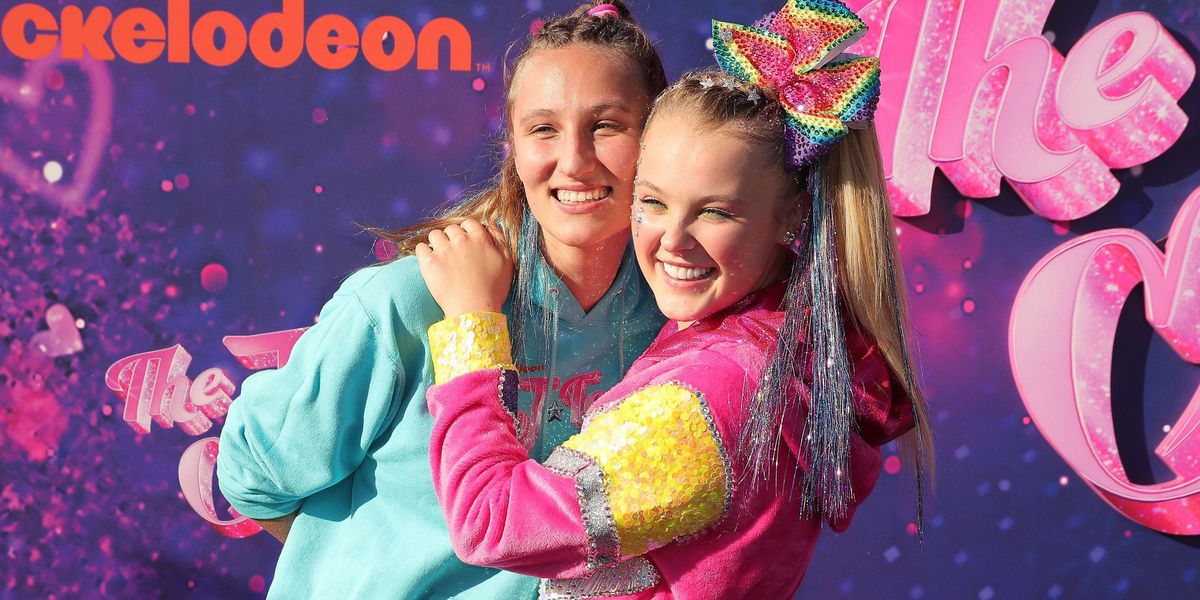 JoJo Siwa and girlfriend Kylie Prew are reportedly over.

According to a report from Us Weekly, a source confirmed the breakup which happened about two weeks ago. The two started dating this past January right before the Dance Moms alum came out as a member of the LGBTQ+ community. The following month, JoJo publicly announced they were dating in an Instagram calling Kylie “the most loving, supportive, happiest, protective, and just the most beautiful perfect person in the world.”

Rumors of a breakup began last week after JoJo made an Instagram post about how she’s “never been so overwhelmed/overloaded with not only work but also personal life.”

“This week of my life has taught me SO much,” she said before going on to add, “Even though this week has been one of the hardest in my life for so many different reasons, it’s also been one of the best.”

However, Us Weekly‘s source revealed that a few of JoJo’s Dancing With the Stars cast mates were already “aware about the breakup,” also noting that Kylie had stopped attending tapings of the show. They also mentioned that, JoJo’s DWTS partner, Jenna Johnson, was nothing more than a “big sister” to the star and had “nothing to do with the split,” contrary to fan speculation.

“So she hasn’t been seen in the audience since they split. JoJo is focusing on the competition and giving her all. While it’s a rough time for her, she’s handling DWTS very professionally and still putting on a smile and giving 100 percent,” the insider continued. “She doesn’t want to let down her fans.”

Neither JoJo nor Kylie have confirmed the report.