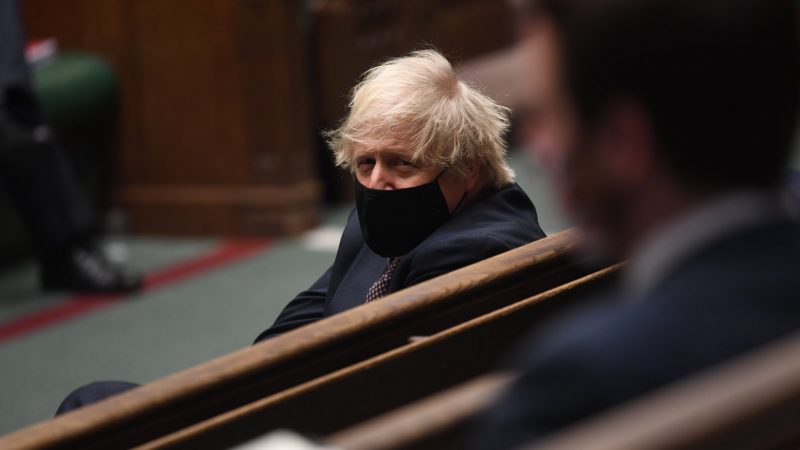 “What on earth must Geoffrey Cox’s constituents think?” Labour’s Thangam Debbonaire has asked. Cox himself says he is quite happy to be judged by his constituents: he does have a whopping 25,000-vote majority, after all. But a Lib Dem surge in Torridge and West Devon is far from inconceivable, with the party only having lost the seat to the Tories in 2005. And the revelations about Cox just keep on coming. He has been paid more than £1m for legal work in the last year and has been accused of breaching the rules with use of his parliamentary office for a lucrative second job. The Mirror has now revealed that the MP missed more Commons votes only this week, thanks to a business trip to Mauritius. He was paired, which suggests the Tory whips are fine with this arrangement, just as they were when he was voting by proxy while in the Caribbean during Covid.

That is not all. The Mirror has also reported that Cox makes even more money by renting out his London home, for which he claimed £82,000 in mortgage payments, while claiming expenses to rent another London property – including when he was working for months in the Caribbean making vast sums of money. This particular scheme does not break the rules, but it does stink. Dominic Raab defended Cox earlier in the week but other government ministers are now refusing to do so, presumably aware that they should not repeat the mistake made in the Owen Paterson row. Downing Street has said MPs should be “visible” to constituents, and Boris Johnson has said similar. But the Prime Minister continues to make efforts to hold back the tide of criticism that could threaten MPs’ second jobs – and lead to an even unhappier Conservative Party in the Commons.

On LabourList, Labour analysis has found that 50 Conservative MPs have been paid more than £1.7m in consultancy fees since the beginning of 2021 alone. Elliot has looked at why the second jobs row is an opportunity for Labour yet not a clear open goal (perhaps one reason for which it is focusing on paid consultancy and directorships rather than other second jobs, though even that is tricky when the line between consultancy and legal advice is not totally distinct). Ed Miliband was not happy with the COP26 draft agreement. And Labour has set a timetable for selecting a new South Yorkshire mayor candidate to replace Dan Jarvis who is stepping down: find all the details here and get in touch if you have tips as we will be doing a runners and riders list soon.
Sign up to LabourList’s morning email for everything Labour, every weekday morning.