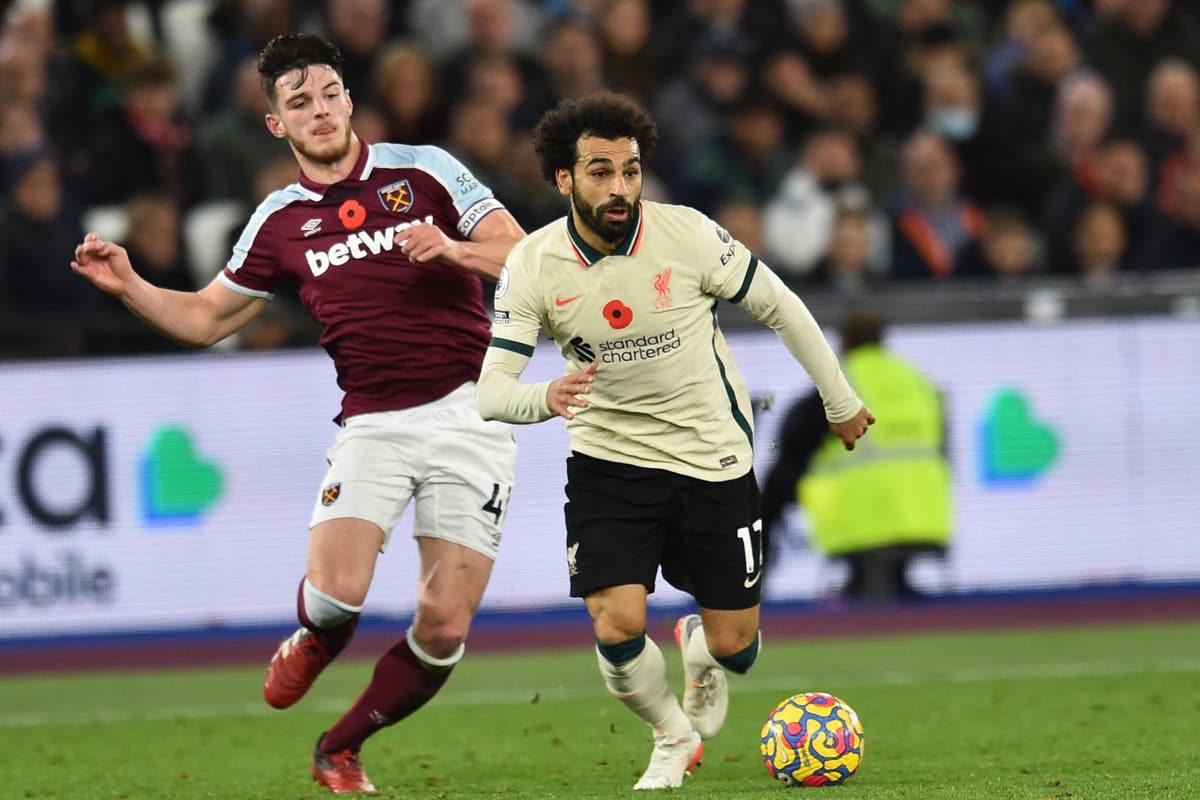 Rice, who once again impressed in the heart of midfield as David Moyes’ side made a statement in the race for Champions League football, is one of few players involved in England’s Euro 2020 campaign to have taken that momentum into the league season.

The 22-year-old won the most tackles of anyone on the pitch at the London Stadium (5) and took to Twitter following the game, posting a photo of himself alongside midfield partner Tomas Soucek, with the caption: “Tommy boyyyy! What a win, lets gooooo.”

Terry then responded to the post, claiming “Declan Rice is the best in his position in world football. What a player.”

With every game, Rice appears to be growing in stature and, while he has been a fixture in the West Ham first-team for a while now, would certainly appear to have taken his game up another level since the European Championships.

Given there is a genuine possibility of West Ham playing Champions League football next season, Rice could soon go some way into making an even stronger case to be recognised as the leading player in his position across world football.