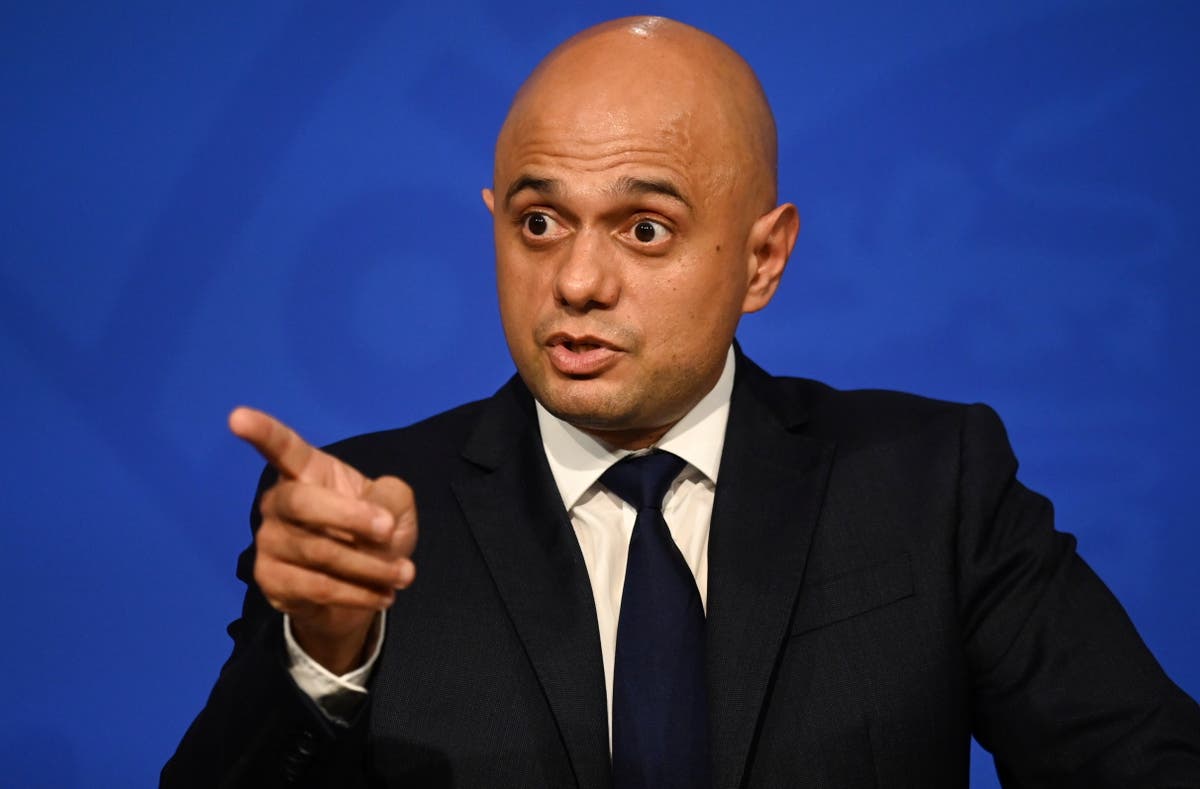 ealth Secretary Sajid Javid has defended his own previous second jobs, which saw him expect extra pay of more than £300,000 a year.

Until June this year Mr Javid was being paid £150,000 a year as an adviser to multinational investment bank JP Morgan plus another £151,835 as an adviser to an enterprise AI software provider, C3.ai.

Both these roles came to an end when he became Health Secretary, but Mr Javid said the jobs, where he advised on the global economy, major industries, market opportunities and geo-politics, only took up one or two days a month.

Speaking on BBC Radio 4’s Today programme, Mr Javid said he did not “really want to just talk about myself” but insisted he was “very open and transparent” about the arrangement.

In analysis by the PA news agency of the figures on the register of MPs’ financial interest, Mr Javid was set to be the sixth highest-earning MP in 2021.

He told the Today programme: “I can speak about myself, and in my case the external interests that I had took about one to two days a month.

“That meant the vast, vast majority of my time was spent on parliamentary affairs, constituency affairs and, because I’ve been open and completely transparent about it and followed all the rules, it is something for constituents to judge on, and constituents can judge when it comes to time for re-election.

“As long as their MP has been transparent, they can make a judgment themselves about whether they think the MP has done a good job or not.”

He said as well as the two roles for which he was paid, he had also worked with Harvard University on research into the lessons to be learned from the pandemic.

Mr Javid said he was not paid for the work but it would have benefited him in his role as Health Secretary.

Do I think others would leave? Look, I can’t speak for them, perhaps there will be some

“I think it benefits… again, not just talking, I don’t really want to just talk about myself, but as a general thing for members of parliament to be able to have external interests,” Mr Javid said.

“And again, as I said, they have to be transparent about it.

Asked if MPs would leave in the event of a ban on second jobs, Mr Javid said: “I wouldn’t leave. Do I think others would leave? Look, I can’t speak for them, perhaps there will be some.”

The issue of MPs holding other jobs has been thrust into the limelight by the resignation of former MP for North Shropshire Owen Paterson, after he was found to have lobbied on behalf of two companies which were paying him more than £100,000 a year.

The pressure has intensified after it emerged former attorney general Sir Geoffrey Cox was being paid £400,000 a year to represent the British Virgin Islands in a corruption probe.