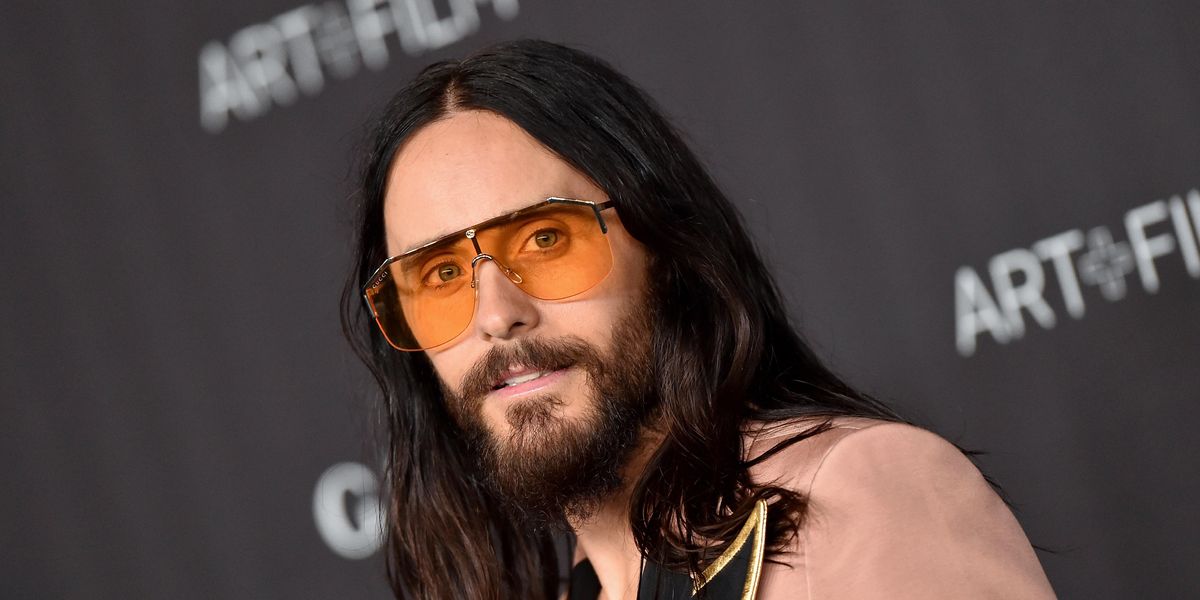 Back in 2016, co-star Viola Davis claimed in a Vanity Fair interview that their Leto — who played The Joker — gifted his castmates “some really horrific” things, including a live black rat to Margot Robbie and a dead hog that his “henchman” apparently “plopped” on the table during filming.

“I did a lot of things to create a dynamic, to create an element of surprise, of spontaneity, and to really break down any kind of walls that may be there,” he told the outlet. “The Joker is somebody who doesn’t really respect things like personal space or boundaries.”

Granted, Leto has now backtracked on his previous comments in a new Entertainment Weekly interview where he called “99.9 percent of what people read.. bullshit.”

“Any of the very few gifts that were ever given were given with a spirit of fun and adventure and received with laughter, fun and adventure,” the actor insisted before saying these instances were “filmed.” And though this supposed footage has yet to surface, Leto said it would prove that the whole thing was just a “goof.”

“I’m playing a guy called the Joker, it’s okay to play some jokes,” he went on to say. “Nothing ever crossed any lines, and it’s not up to other people on the internet to create those lines.”

Leto added, “I’m an artist at the end of the day. If I do something risky and you don’t like it, basically, you can kiss my ass.”