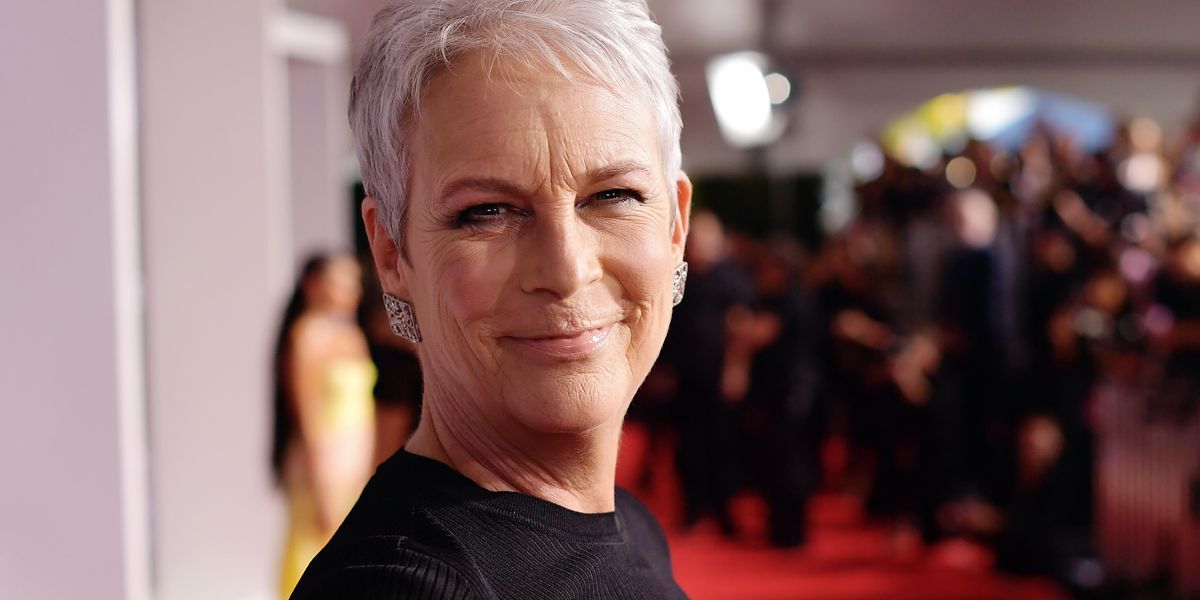 Back in July, the actress proudly told AARP that her 25-year-old daughter, Ruby, came out as trans last year. Now though, both of them are ready to open up about Ruby’s transition journey and how her family has been supporting her.

In an exclusive interview with People, Ruby said she initially wasn’t sure how Jamie Lee and father Christopher Guest would react to the news. And while it was “scary” to tell “them something about me they didn’t know,” she knew deep down that she didn’t have to worry, as her parents had always been “so accepting of me my entire life.”

The video editor then went on to reveal that she began to think about her gender identity around the age of 16 after speaking with a trans friend, whose question about her gender made her realize that she was “different.”

“But I had a negative experience in therapy, so I didn’t come out immediately when I probably should have,” Ruby said, before adding that things changed seven years later after her now-fiancé was super accepting when she said she was “probably trans.”

Granted, while Jamie Lee acknowledged having some difficulties with “learning new terminology and words,” she expressed surprise at Ruby using her dead name during that particular recollection, especially since it just “doesn’t fit anymore.”

“That was… the hardest thing — just the regularity of the word, the name that you’d given a child, that you’ve been saying their whole life,” Jamie Lee also noted. “And so, of course, at first that was the challenge. Then the pronoun. My husband and I still slip occasionally.”

Jamie Lee then compared the name and terminology transition to “speaking a new language,” though she was also quick to add she wasn’t someone “pretending to know much about it.”

“I’m going to blow it, I’m going to make mistakes. I would like to try to avoid making big mistakes,” she said. However, she’s been trying her best to make sure she gets it right, whether it’s by slightly slowing down her speech so she’s “more mindful about what [she’s] saying and how [she’s] saying it.”

Even so, Jamie Lee admitted that she still “messes up” from time to time, and even “messed up today twice.” However, Ruby said she doesn’t “get mad” at her parents for occasionally slipping, especially since she noted her mom had “done the most she [could].”

“And that’s all I want. Helping others is something everyone should do. I don’t think it’s only our household thing,” Ruby concluded. “It should be a human thing.”