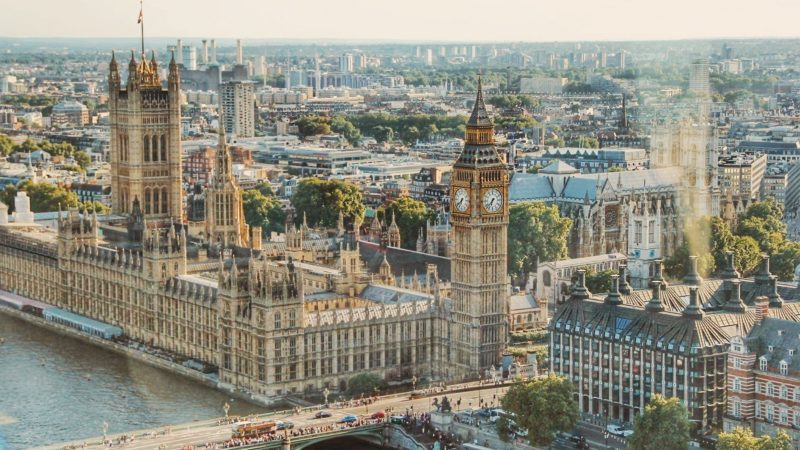 Keir Starmer has accused Boris Johnson of “selling out working people” by whipping Conservative MPs against legislation to stop fire and rehire today. Yes, although it’s a Friday, the activities of the House of Commons (and indeed the Lords) are taking centre stage. Barry Gardiner’s private members’ bill aiming to ban fire and rehire – the one that has been touted by the Labour backbencher all over the country, including even Tory conference last month – will have its second reading this afternoon. “The Prime Minister has himself described fire and rehire as unacceptable so I urge him to stand by his own words,” the Labour leader has said ahead of the vote. Meanwhile, over in the Lords, peers will consider the assisted dying bill. Rebutting Gordon Brown’s arguments, Jake Richards has written for LabourList in favour of the “carefully drafted” proposal.

Labour claimed two wins after PMQs on Wednesday: Boris Johnson committing to bringing forward the online safety bill before Christmas, and Boris Johnson agreeing that those responsible for allowing harmful content on the internet should face criminal sanctions. Unfortunately, there is a key flaw here, as suggested by the words ‘Boris Johnson’. Jacob Rees-Mogg has now refused to say when the bill will come before MPs. Labour’s “relief that Boris Johnson had finally understood the urgency of the online safety bill” appears “premature”, the opposition party remarked. And despite Sajid Javid indicating that Tory MPs should start wearing face coverings in the chamber, Rees-Mogg dismissed the idea: he said they don’t need to wear masks because they “know each other” and have a “convivial, fraternal spirit”.

Have a good a weekend, readers – I hope it’s filled with the special, Covid-resistant, convivial, fraternal spirit that the Tories have discovered.
Sign up to LabourList’s morning email for everything Labour, every weekday morning.