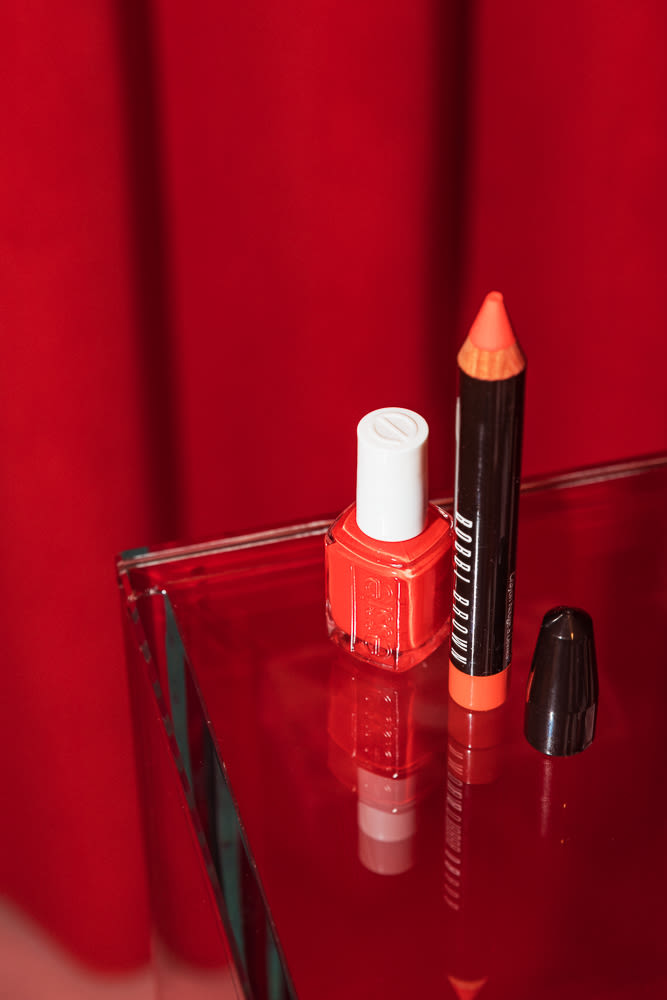 It is not even Thanksgiving. It’s not even Halloween. And yet, Big Christmas wants you to start thinking about your gifting lists now now NOW. The exclusive sets are rolling in and advent calendars are already selling out, which begs the question: since when does Santa’s sleigh run on supply chain paranoia? We must have missed that part of Elf.

Ridiculous, yes, but now it’s on our minds. And maybe the extra couple months of planning can come in handy, because beauty gifting is hard.

It’s high risk, in that there’s always a chance that your product pick just won’t work for your friend. The cheap stuff doesn’t feel special enough as a holiday present, and the pricey stuff ups the ante. Those aforementioned advent calendars, which come with a ton of little samples to combat this, tend to cost an arm and a leg. Also… even the right gift might give someone the wrong idea. For example, the friend who’s vocal about their breakouts still might not want you to gift them a clay mask or pricey foundation. Even if it’s really, really good. Even if it’s wrapped up in shimmery paper and tied with a non threatening bow. The wrong beauty gift can come off as passive aggressive—sometimes even aggressive-aggressive.

Which is why, in a recent editorial meeting, Ashley insisted that the only time you should gift beauty is if you’re absolutely certain it’s something the giftee wants. The idea is, if you know your friend well enough to treat them to something special, you probably also know that they curl their hair every Monday morning with a Conair wand and would appreciate an upgrade to Harry Josh. If they have a favorite lipstick shade, buy them four to stockpile. If they have a signature scent, buy them a limited edition bottle, or a matching body lotion. It’s a thoughtful move, but more importantly an innocuous one.

What for the friend who doesn’t give you anything to work with, though? Bodycare tends to be a generally safe gifting category because it works for every skin type, age, locale, sun sign, moon sign, etc. Plus, in the middle of a “things people generally enjoy” and “things you might not buy yourself” venn diagram, there’s a big ol’ tub of Mutha body butter. Or really anything. The truly great thing about bodycare is that it doesn’t have to cost much—for most people, anything a step above just soap and drugstore lotion is a luxurious body moment. That being said, is a bodycare gift…lame? Too safe, maybe. At that point, you could also gift a candle. Everyone loves a candle! Pro: that’s a fact. Con: not even a three-wick disguises the low creative lift.

All of this doesn’t leave much space in between risky and boring for a truly great gift. The beauty gifting paradox! We’ve got enough time to figure this out before holiday season crunch time, so we may as well put our collective hive mind together.

Do you ever gift beauty? If so, what’s the best approach?