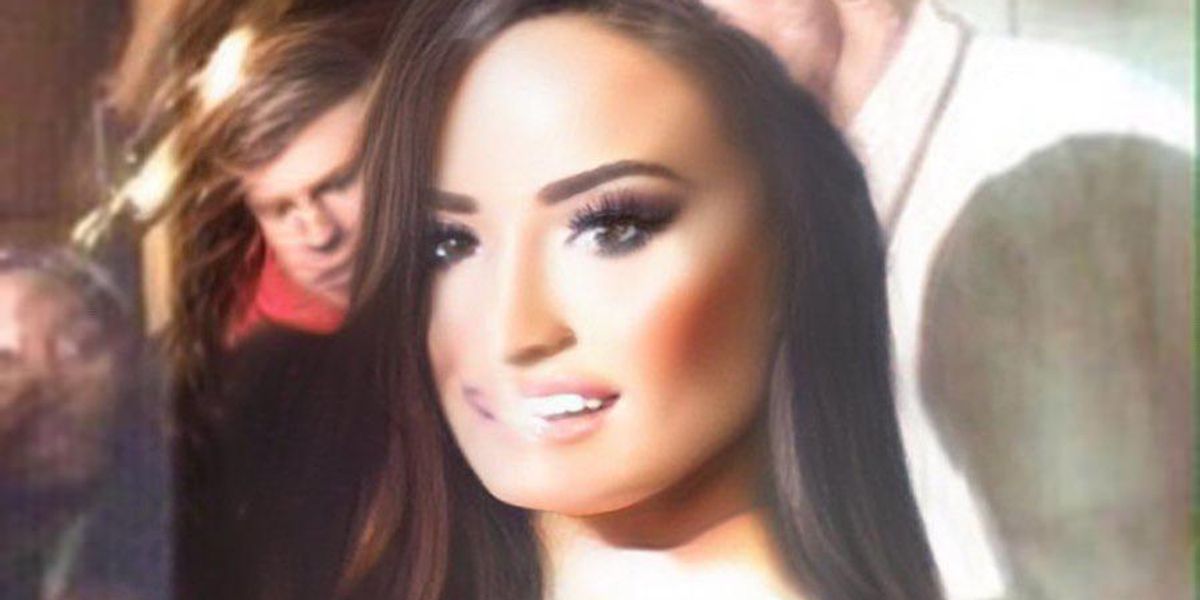 A few weeks ago, Denver Adams* never imagined their life would revolve around a Twitter account and a FaceApp Pro subscription. Rather, the art history student behind the viral @YassifyBot account just wanted to see what Charles II’s portrait and Vermeer’s Girl with a Pearl Earring would look like with some contour and fake lashes, and, if they’re being completely honest, it would’ve been much better if it had stayed that way.

Virality is new territory for Adams as someone who’s always tried to remain off their phone and “touch grass.” However, after getting sick earlier this month, the 22-year-old became bored enough to buy a FaceApp subscription so they could make over-the-top edits to selfies and photos of their friends in a process now known as “yassification.” However, with only so many images to alter, Adams was inspired by an edit made by Twitter user @baklavalamp to “maximize” their $5 purchase by creating a Twitter account where they pretended to be a bot making use of the app’s AI-driven lip plumper, gender swap and filter option.

Since its inception, though, @YassifyBot has garnered more than 130,000 followers and given glamorous makeovers to everything from paintings to fictional creatures to historical figures. As an account that takes requests, though, what’s proven to be the most popular are photos of pop culture figures, which is part of the reason they said things have gotten tricky and, at times, “gross.”

The optimistic interpretation posits “yassification” as a way to poke fun at “unhealthy, unrealistic beauty standards that come from technology, social media and editing apps,” while admitting there’s humor in “yassifying” anthropomorphic things or men, who don’t necessarily need to comply with these standards. Granted, people asking for edits of those with craniofacial or possible addiction problems have made them extremely uncomfortable, not to mention the onslaught of requests asking them to “yassify” already glamorous female celebrities like Lady Gaga.

In terms of the latter, Adams said these asks render the aforementioned satirization of beauty standards completely moot, while also having “misogynistic undertones” due to its implied criticism of their looks. “It’s like, are they not glamorous enough? Are you already not saying ‘yass’ to them? Are you not rooting for them unless they look like this? Like why do people think that’s funny?,” they said.

Adams added that they’ve since deleted hundreds of these kinds of edits due to their misogynistic implications, which can also be considered reflective of the ongoing critique surrounding gay male misogyny, which has a tendency to obsess over the hyper-feminine. This also brought up a discussion about how misogyny can be applied to the requests for edits of women who aren’t considered “conventionally attractive,” aren’t smiling or have adopted looks that shirk feminine beauty standards, which spurred Adams to question whether the thousands of people requesting them are “laughing for the right reasons.”

This is especially true when it comes to requests for Adams to “yassify” trans women like Arca and Caitlyn Jenner, as the apps would automatically edit their faces with “more feminine” features. “Just because they have a broader chin doesn’t make them any less of a woman,” they said. “So are you saying they’re missing something?”

Another issue with “yassification” affecting the LGBTQ+ community is the use of the word “yass” — a prime example of how gay slang is appropriated, seeing as how the saying itself — a celebratory expression of approval popularized by queer folks — is now regularly used by straight people and corporations. Additionally, Adams said the fact that a lot of gay slang is stolen from African American Vernacular English (AAVE) makes this even more disturbing, as it mirrors a chain of cultural appropriation that actually exists in reality.

“And now we see [people] being like, ‘Slay queen! Yasss!,’ but they’re taking those terms from people who made them unironically,” they said, before expressing unhappiness at the fact they “made this account and took this job to a level it should never have gone.” Because next thing you know, “Amazon is going to be ‘yassifying’ something and doing another stupid thing that steals from queer culture,” Adams continued. “And it’s my fault because I brought it to this level.”

Despite the regret that they were the “only one who got popular for this specific joke,” Adams also acknowledged that if they hadn’t “capitalized” off the trend, someone else would have, especially since it uses an app anyone can download. They also believe its spread was inevitable given they weren’t the originators of “yassification,” as the word has been floating around the internet for a while.

After all, the accompanying meme had already been spread by TikTokers “yassifying” themselves to SOPHIE’s “Faceshopping” and glamazon edits of Toni Collette in Hereditary.

Trendiness aside, the other issue Adams discussed was how “yassification” can facilitate techno-racism in the sense that these photo editing apps rely on Eurocentric beauty standards and, if they’re not careful, the automatic filters you typically use for “yassification” can make BIPOC “literally look Caucasian,” as they said. “It just bums me out because [I’ve gotten images where] all of the buttons just lighten their skin,” they explained. “And I’m not going to whitewash someone.”

For this reason, Adams posts less BIPOC and, when they do, they do things like “putting the tanning filter back on to try and make their skin tone darker.” Even so, they also noted that the apps will still adhere to some Eurocentric beauty standards, regardless, such as “a tiny, pinched nose and stuff like that,” which they find disheartening on the whole.

As such, it’s no surprise that Adams is eager to delete the @YassifyBot once a more thorough, critical conversation surrounding “yassification” emerges, especially if the account can be used as a prime example of its pitfalls. Until then, though, they’ve resolved to be extra conscious about what they “yassify” and hope for people to think about the topic and their “questionable humor” on a “deeper” level.

“I stopped thinking the joke as a whole was funny like the second I created the account,” they said. “But I want to see people debating about the content and I want to see people calling something out if it does have harmful undertones… even if I’m not proud of this whole trend.”

Adams concluded, “I’m not proud of what I created at all. I’m really embarrassed by it.”

*Denver Adams is a pseudonym.

Welcome to “Internet Explorer,” a column by Sandra Song about everything internet. From meme histories to joke format explainers to collections of some of Twitter’s finest roasts, “Internet Explorer” is here to keep you up-to-date with the web’s current obsessions — no matter how nonsensical or nihilistic.