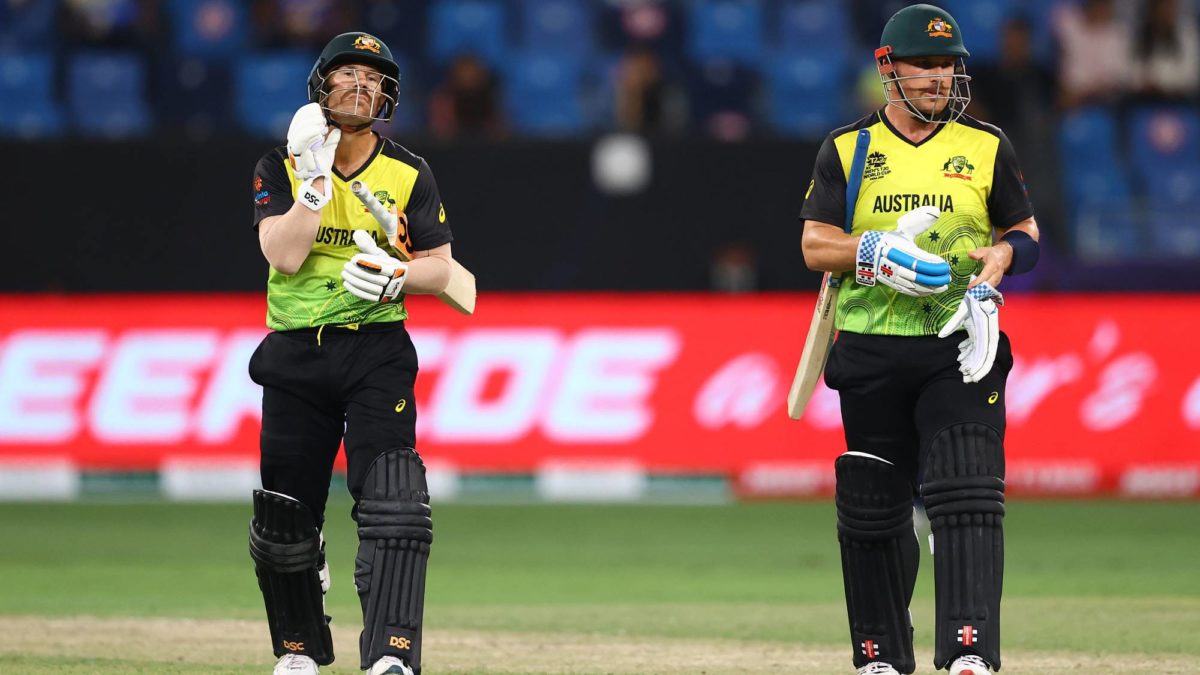 Australia will play Pakistan in the second semi-final of the T20 Cricket World Cup at the Dubai International Cricket Stadium in Dubai on Friday AEDT.

We’ve got all the information you need on how to watch live on TV, stream it online or follow every ball via radio. The game is on Friday November 12 with the winner facing the victor from the first semi-final where England will face off against New Zealand.

The match will start at 1am in Victoria, New South Wales and ACT, at 12:30am in South Australia, at midnight in Queensland, and at 11:30pm and 10:00pm on Thursday November 11 in Northern Territory and Western Australia respectively.

After much concern about their form going into the tournament, Australia have won four out of five of their Super 12 matches and beat out South Africa to a spot in the semis thanks to a superior net run rate. Australia have made it to the semis of the T20 World Cup three times but are still in the hunt for their first every tournament win. Spinner Adam Zampa has found some good form including a five wicket haul against Bangladesh in a crushing performance.

Pakistan meanwhile topped their group with five wins from five matches and have struck a rich vein of form including an impressive win over pre-tournament favourites India. Pakistan won the competition back in 2009 and have made the semis on two other occasions. They have proved to have talent in all aspects of the game with batsman Babar Azam leading the run scoring list with 264 already to his name.

How to watch Australia v Pakistan in the T20 World Cup in Australia
For those night owls that want to watch the came live there are a couple of options. Unfortunately, the match will not be available on any free-to-air channels but Fox Cricket has been broadcasting the entire T20 World Cup including this crucial knock out match. You’ll need a Foxtel subscription with details available on their site.

You can also watch the game live online via Kayo Sports who will be streaming the match.

You will need to have a subscription – there are a range of options to choose from and the service currently offers a 14-day free trial for new customers.

How to listen to Australia vs Pakistan on radio
If you’d prefer to listen to the action, the simplest way is to download the ABC Listen app where you can then find ball by ball coverage. You can also follow the match using the Cricket Australia Live app which can be downloaded here.