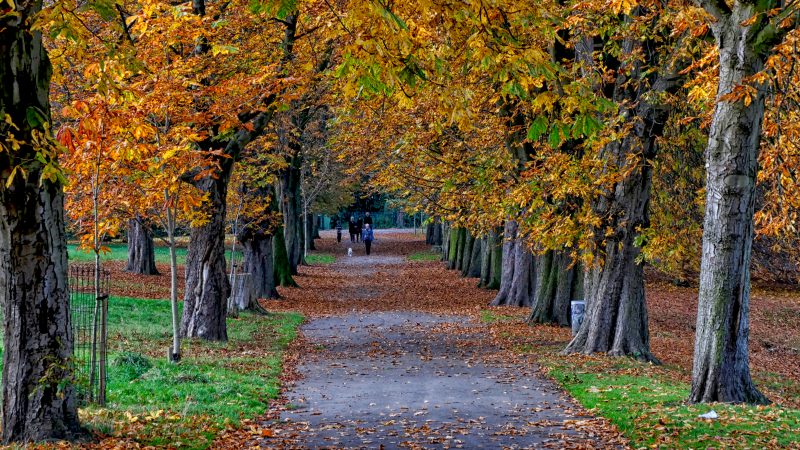 I’ve heard too many times the debating point that ‘traditional’ Labour voters don’t care about climate action. The fact that this government wants to greenwash its True Blue Tory policies shows us this is not the case. Opinium polling for the Conservative Environment Network in the ‘Red Wall’ in September indicated that ‘climate/net zero’ was the second most pressing issue to the public (after the NHS).

Superficial action on climate by this government is motivated by electoral reality. The Conservatives want to convince voters that they are up to the scale of the challenge, but no government can be truly serious about emissions when, in the week before COP26, they slash taxes on short haul flights and freeze fuel duty. We know they’re not serious when they hang their hats on a heat pump strategy that isn’t backed up by real investment in renewables. It is now that we feel the crushing frustration of opposition, because this is all about political choices – and the government is making the wrong ones.

Working people and the most vulnerable will shoulder the bill for the limited measures that the government is willing to take. That is not a just transition, and believe me, where I’m from we’ve experienced an unjust transition before. When pits and steel works were closed without a plan for an alternative, our towns and villages were decimated and have never recovered – and while it might be a bit stereotypical of a Yorkshire man to bring this up in any article ever written, it all comes full circle for our party.

That our towns and villages never fully recovered from the decimation of the 1980s is crucial for Labour, because the feeling of being left behind and that ‘everyone else gets something but us’ helped fuel the Brexit vote and shapes the political terrain we now find ourselves in. My home seat of Wakefield elected a Tory MP at the last general election, for the first time since 1931.

Our area is rife with insecure employment, often in industries that will be hit hardest by automation and the end of fossil fuels. Logistics, transport, light manufacturing to name a few. Action on climate is how we fix that. Because climate action is not just about environmental justice – it is also about social justice. We can show a Labour that is optimistic for our heartlands with a new industrial strategy. We can make real the jobs, skills, homes, transport networks that come with real investment in protecting our planet.

In West Yorkshire, we have a more ambitious climate target than the government. Net zero by 2038 (2030 in some authorities), but the funding we get doesn’t match the scale needed: ministers have set aside little more than £1bn to be shared across every local authority to aid decarbonisation.

In Wakefield, we’re doing our best. We’re looking at using mine water heat extracted from old pit shafts to generate clean green power. Our mining heritage powering our green future – what a message that could send! But imagine what we could do with real investment.

It’s the same with our parks (apologies for channelling my inner Leslie Knope). In Wakefield, we’ve made the political choice to invest in our parks for the first time in a decade because green spaces matter – anyone without outside space at home during lockdown knows just how much they matter. Every park we invest in creates and preserves essential green lungs for urban areas, fosters nature and beauty, but also invigorates the local economy. It all comes full circle.

People in ‘Red Wall’ West Yorkshire are intensely proud of our area, yet too often feel that we don’t get new things to be proud of. With green jobs and greener places, we can build a brighter future for ‘left behind communities’, transforming former industrial landscapes into greener, more healthy places, and saving the planet at the same time. It might even win us some votes.