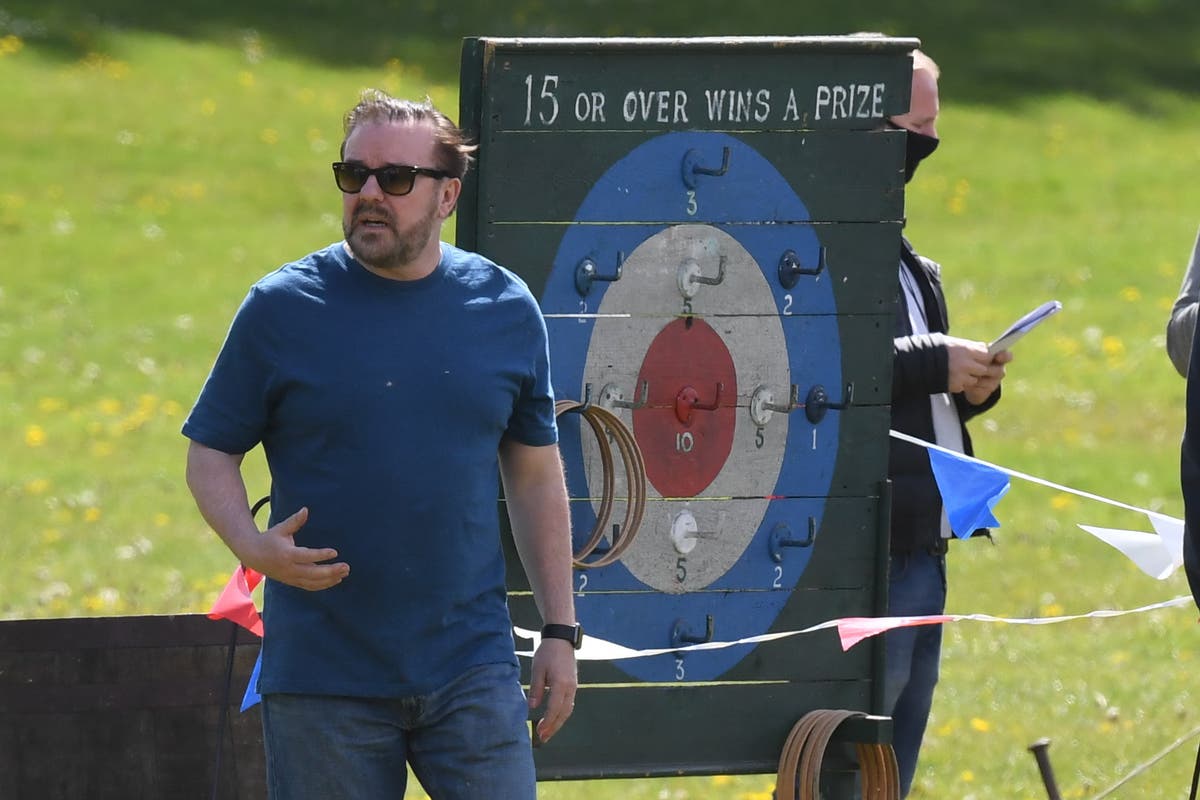 emel Hempstead has earned £100,000 in just six months by hosting filming crews for hit shows for ITV, Netflix and even a Steven Spielberg project.

The town, which is just outside of the M25 to the north west of London, has hosted ITV’s Grantchester, Netflix series Afterlife, a Sex Pistols biopic and a new World War Two series from Spielberg and Tom Hanks in recent months.

A Local Democracy Reporting Service Freedom of Information request found between April and October 2021, £99,500 was brought in from filming on Dacorum Borough Council owned or managed land.

In May, Ricky Gervais was spotted filming the third series of his hit comedy After Life in Hemel Hempstead Old Town and nearby Gadebridge Park.

At the time, a council spokesman said filming crews were “taking advantage of the many great filming locations that Dacorum has to offer”.

Then in September, the same area was transformed in to a setting for Masters of the Air – a new World War Two series from Steven Spielberg and Tom Hanks.

According to the BBC, the council has now employed an officer to facilitate filming projects.

“We want to demonstrate that Dacorum is a filming positive council,” a spokesman said.

“Having one point of contact to manage these relationships will ensure that residents and businesses can be better informed going forward.”

The council said there were a “range of benefits” in supporting filming.

“Encouraging the use of local locations and using local businesses and services will bring economic benefit to the area,” it said