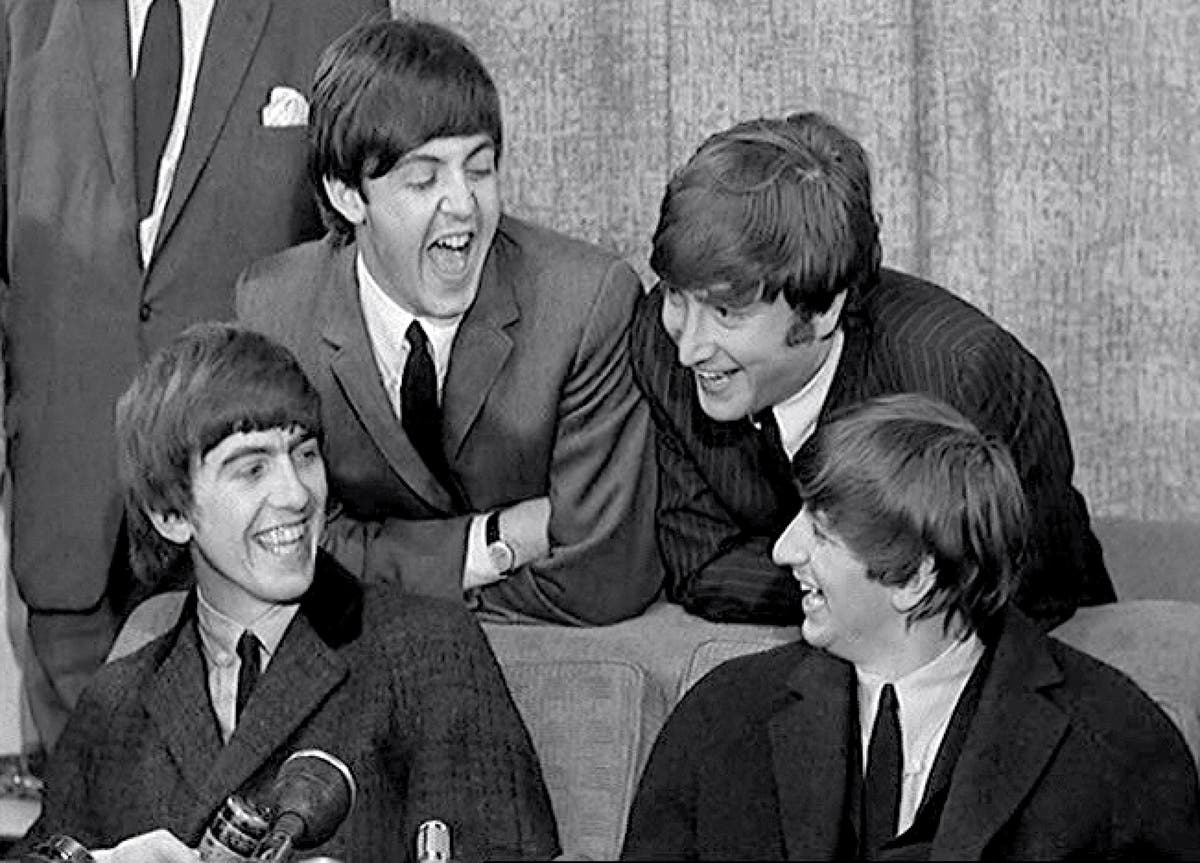 eter Jackson’s Get Back has delighted fans of the Fab Four, but you’ll also spot a lesser-known face in the new Beatles documentary.

Billy Preston – dubbed the “Fifth Beatle” by John Lennon, no less – was the only musician ever given a co-credit on a Beatles label (the Get Back single, which is why you’ll see so much of him in Jackson’s film).

Preston, a keyboardist, is a big musical presence on Let It Be. Electric piano is peppered throughout the album, helping to smooth the compositional cracks that were already emerging in these early stages of the band’s eventual split.

Preston also appeared on Abbey Road, and would later play alongside Paul, George, John, and Ringo at their legendary rooftop concert – the last time The Beatles ever performed in public.

Lennon was especially keen on having Preston join the band officially, but Paul wasn’t sure The Beatles could last long enough to justify a new addition (in fairness, he was probably right).

George, though, initially brought Preston into the fold. When tensions rose too high at the Let It Be sessions, Harrison walked out, seeking relief at a Ray Charles concert in London where Preston was playing organ.

The two musicians had already met in 1962, during The Beatles’ formative Hamburg stint. (Preston was playing with Little Richard at the time, and would go on to perform with a sparkling selection of other acts – from the Rolling Stones, to Neil Diamond and the Red Hot Chili Peppers – as well as enjoying success as a solo artist.)

Back in 1969, Harrison swiftly invited Preston to the studio, hoping to ease tensions within The Beatles. He’d done the same during recording for the White Album, calling on friend Eric Clapton, but this time his motivations were personal as well as musical.

“It’s interesting to see how nicely people behave when you bring a guest in, because they don’t want everybody to know they’re so bitchy,” Harrison says in Anthology. “Suddenly everybody’s on their best behaviour.”

Describing Preston, he adds: “He got on the electric piano, and straight away there was 100 per cent improvement in the vibe in the room.”

“Having this fifth person was just enough to cut the ice that we’d created among ourselves.”

“Billy didn’t know all the politics and the games that had been going on, so in his innocence he got stuck in and gave an extra little kick to the band. Everybody was happier to have somebody else playing and it made what we were doing more enjoyable. We all played better, and it was a great session.”

The Beatles still broke up, but Preston was often invited along during their solo careers. George even gave him My Sweet Lord to record before ever touching it himself, and Preston would go on to perform the song at Concert for George in 2002.

The keyboardist was largely shouldered out of the original Let It Be film, but Peter Jackson has rightly made a point of bringing him back into the action. Back, one might say, to where he once belonged.

Parts one to three of Get Back premiere on Disney+ on November 25, 26 and 27 respectively