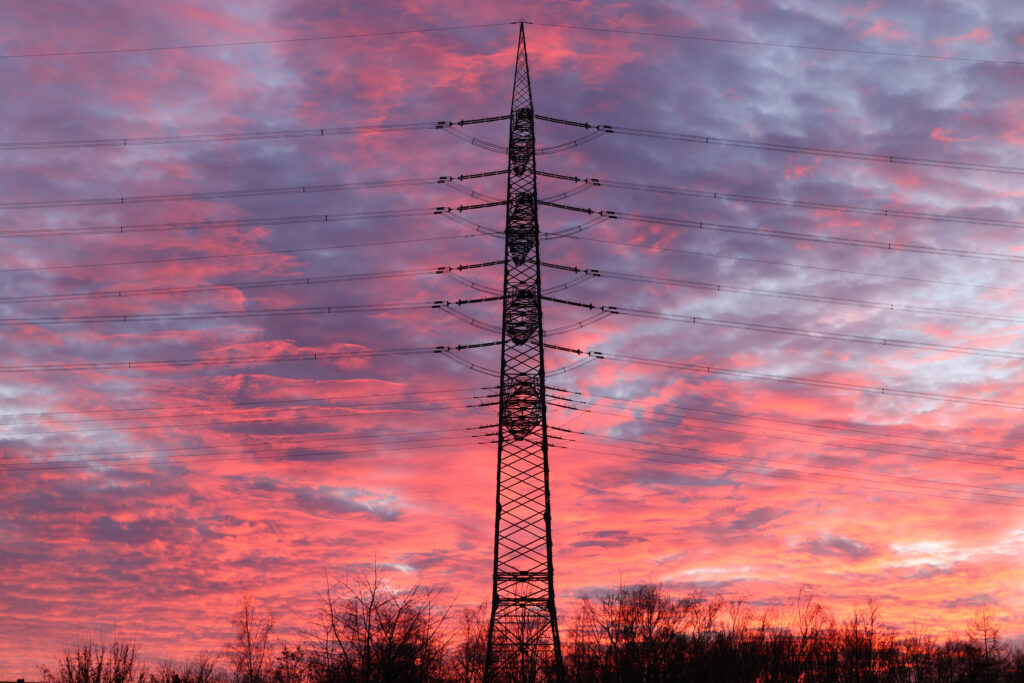 Germany needs to become “more efficient and faster” in the fight against climate change, Green party minister Habeck said, as he unveiled an ambitious package of measures to help make Europe’s top economy carbon neutral by 2045.

Among the most eye-catching proposals was the pledge to set aside two percent of Germany’s land surface for wind energy projects, up from around 0.5 percent currently.

Habeck — who heads a “super ministry” of energy, climate protection and the economy in the new German government — promised to cut red tape to make it easier to get wind projects approved.

He also called on citizens and regional authorities to show greater acceptance for wind turbines, after local objections often blocked such projects in the past.

As part of a “solar acceleration” plan, solar panels will be mandatory on new commercial buildings and become the norm on new-build homes, Habeck added.

Germany’s coalition government — which took over from Angela Merkel’s cabinet last month and is made up of the Social Democrats, the Greens and the pro-business FDP — aims to cut greenhouse gas emissions by 65 percent by 2030 compared with 1990 levels.

Also by 2030, the country wants to exit coal and have renewables account for 80 percent of Germany’s electricity mix.

Habeck said the country was “significantly behind” in reaching those targets and faced a “task that is huge, gigantic” to get back on track.

The share of renewable energies currently hovers at just over 40 percent in Germany, in part because the country still relies heavily on coal as a result of Merkel’s decision to phase out nuclear power by the end of 2022.

Following a drop in carbon dioxide emissions in 2020 when the pandemic slowed economic activity, Germany’s CO2 emissions actually jumped four percent in 2021, said Habeck, as demand rebounded and a lack of wind increased the use of fossil fuels.

To boost the use of electric cars, Habeck said Germany would need to install 100,000 charging points annually by 2030.

Seeking to allay fears that a greener economy would upend Germany’s traditional industries, Habeck said climate protection would spur innovation “in a way we haven’t seen in this country in a long time”.

“We will renew our industries, and that means creating value and jobs.”

Habeck said he aimed for the necessary legislation for his proposals to be passed this year.