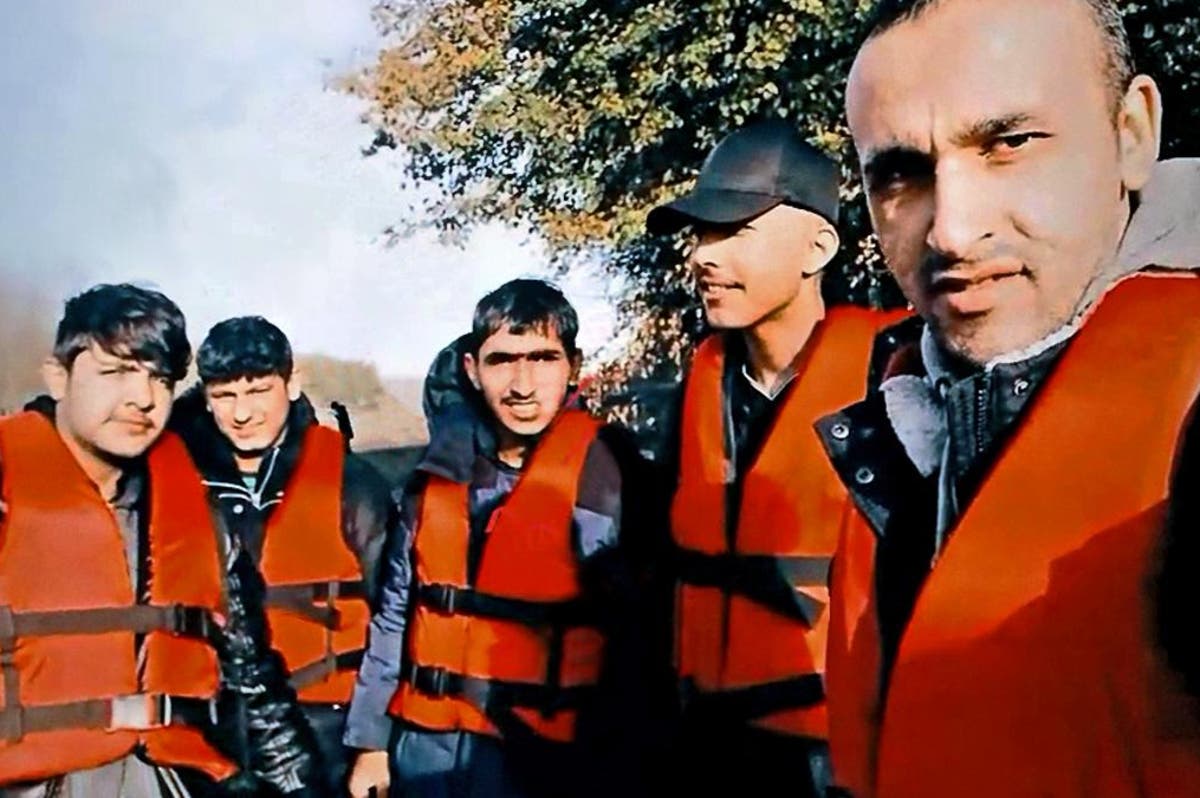 rance has cancelled high-level talks with the UK in protest at a letter published by Boris Johnson on the migrant crisis.

The Home Office had earlier said officials would be in Paris on Friday for talks, with Priti Patel heading to Calais on Sunday for talks with Mr Darmanin and counterparts from Belgium, the Netherlands and Germany.

Mr Johnson had said he was ready to upgrade this meeting to a full summit of the countries’ leaders.

French President Emmanuel Macron criticised Mr Johnson’s methods of communication, telling a press briefing: “We do not communicate from one leader to another on these issues by tweets and letters that we make public.

“We are not whistleblowers.”

“Therefore, Priti Patel is no longer invited on Sunday to the inter-ministerial meeting whose format will be: France, Belgium, Netherlands, Germany and European Commission.”

In it he set out his proposals – which could also see British vessels operating in French waters – as he told the French president that “we must go further and faster, together” to tackle the migrant crisis.

The Prime Minister said the plan, which includes joint patrols to prevent boats from leaving France and a bilateral returns agreement, would have “an immediate and significant impact” on crossings.

He also suggested that the agreement would be in France’s interest by breaking the business model of criminal gangs running the people-smuggling trade from Normandy.

“I think it is really important that we work hand-in-glove with the French. I don’t think there is anything inflammatory to ask for close co-operation with our nearest neighbours,” he told the BBC Radio 4 Today programme.

“The proposal was made in good faith. I can assure our French friends of that and I hope that they will reconsider meeting up to discuss it.”

The UK has been frustrated by a lack of co-operation from the French, with efforts to put British boots on the ground so far rebuffed by Paris.

Shadow home secretary Nick Thomas-Symonds said the letter to Mr Macron “reveals how little has been achieved and the scale of Government failings”.

He added: “It should have not taken such a tragedy for the Prime Minister to recognise that more needs to be done. We need less rhetoric and more action.”

The scale of the problem was further illustrated by new figures from the Home Office showing asylum claims in the UK have hit their highest level for nearly 20 years, fuelled by soaring Channel migrant crossings and a rise in numbers following the coronavirus pandemic.