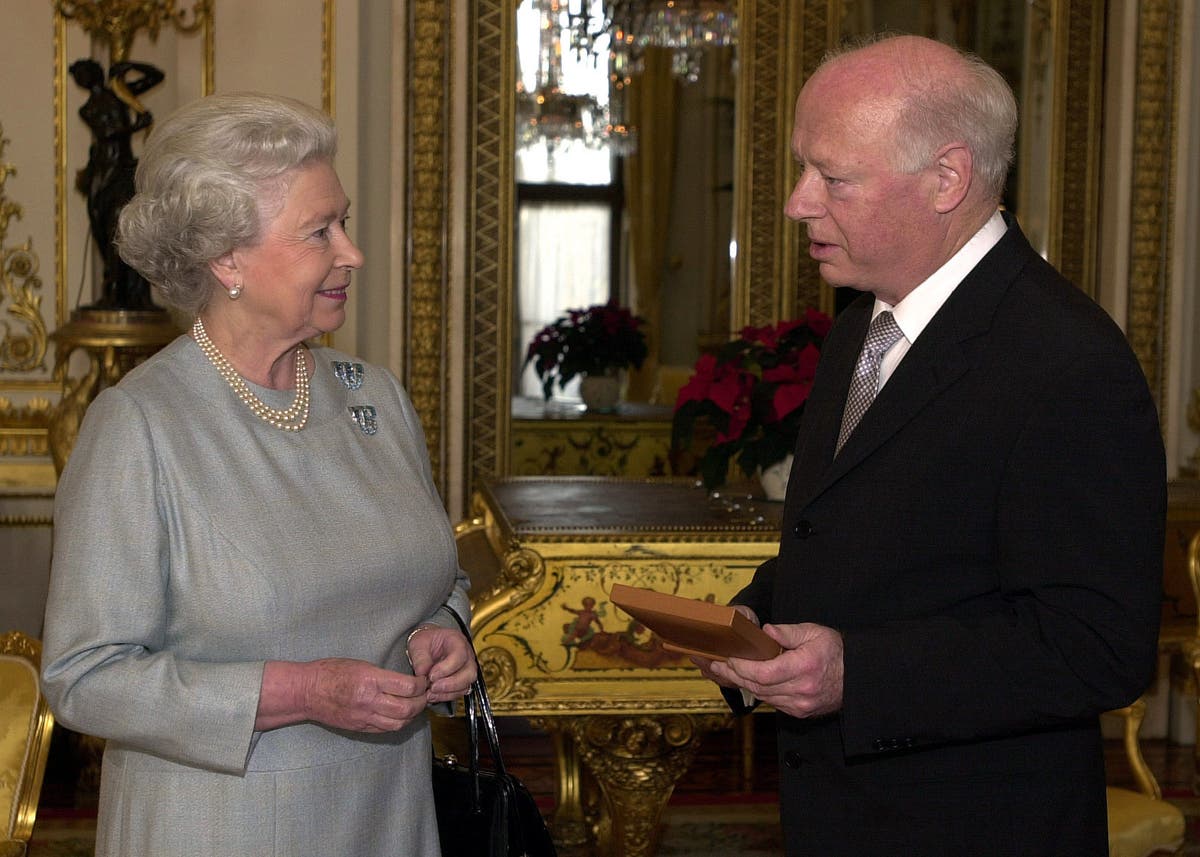 Haitink was among the most revered conductors of his generation, having started out with the Netherlands Radio Philharmonic in the 1950s.

He was principal conductor of the London Philharmonic from 1967 to 1979, music director at England’s Glyndebourne Opera for a decade until 1988, and music director of the Royal Opera House, Covent Garden, from 1987 to 2002.

He later became principal conductor of the Boston and Chicago symphony orchestras.

Haitink received many awards and honours in recognition of his services to music. He was made an Honorary Knight Commander of the Order of the British Empire in 1977, and an Honorary Companion of Honour in 2002.

He was also made a Commander of the Order of the Netherlands Lion and a Knight of the Ordre des Arts et des Lettres in France.

His management company said in a statement he died peacefully at home with his wife and family on Thursday.