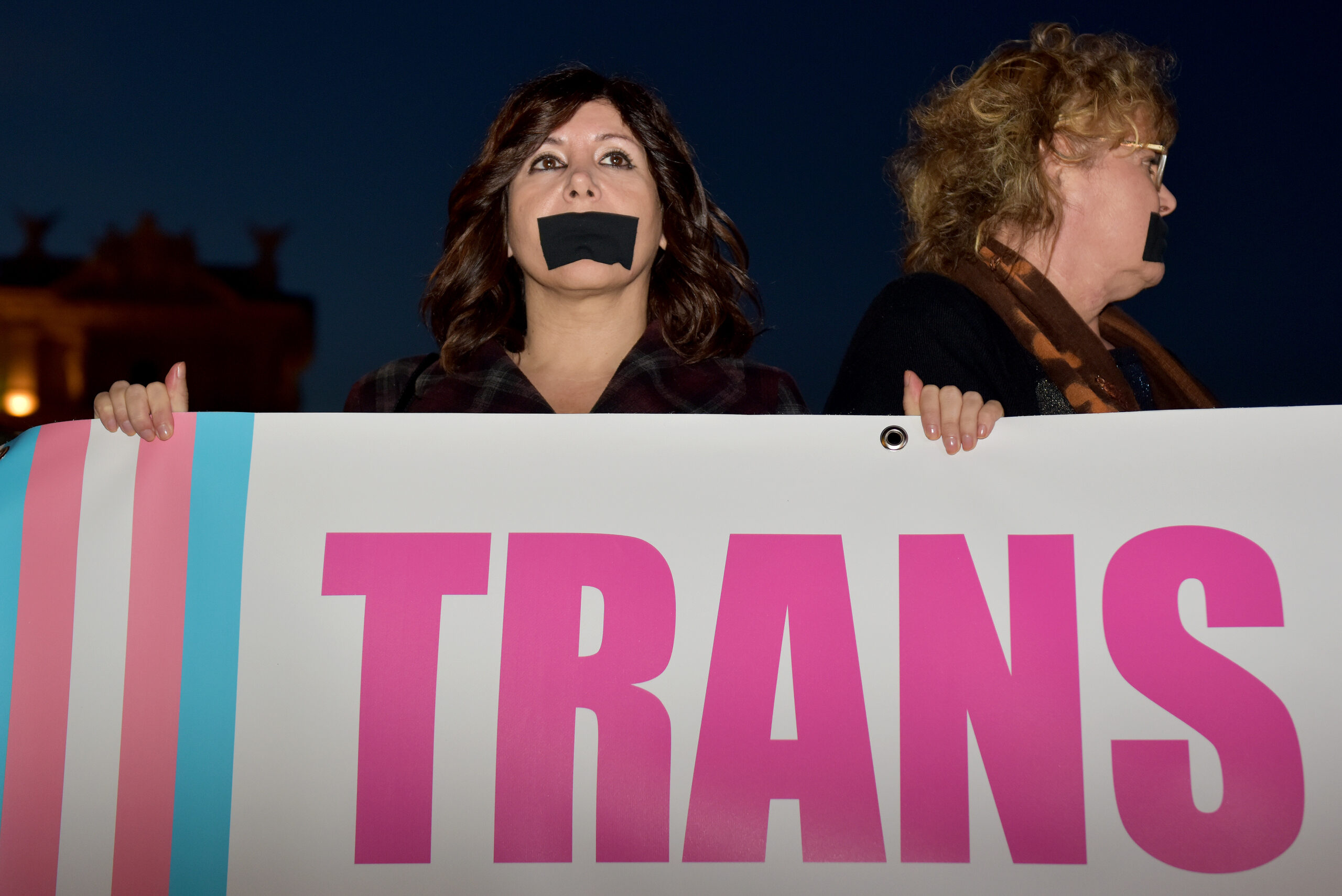 I have a soft spot for the Mail & Guardian. My fondest childhood memories include reading the paper on Saturdays next to my father. To me, the M&G was a progressive institution committed to truth, constitutionalism, culture and science.

Writing for the paper has been one of my proudest achievements. And so, when I saw Drew Forrest’s piece that argued that fighting against trans-exclusionary views is a type of fascism, I was appalled that this piece would run in my beloved M&G. By publishing a piece that equated the protection of human rights to fascism, this publication failed its trans people, its readers and our hard-fought Bill of Rights.

In his book, Racism: A Short History, the historian George M Fredrickson argues that in societies that have embraced equal rights as a tenet of freedom and equality, those who want to deny others their human rights will argue that there is “some extraordinary deficiency” that permits them to strip others of their full humanity. It’s an 18th-century trick that seeks to mask discrimination against others by evoking scientific objectivity, which only those who have not read a good science book still believe to be true.

For centuries science was the tool used to aid in the dehumanisation of Black people. Scientific racism was the practice of using science to justify racist practices. According to the researcher Harriet Deacon, South African medicine began seeking to find and explain differences between Black people and white people from the late 1800s.

As medical practitioners began aspiring to be “medical gentlemen”, the medical practice became racist, classist and gendered. A segregated medical profession led to discriminatory practices through theory and in the practice of medicine. According to Deacon, in the early 1890s, psychiatrists treated Black and white patients differently because they argued that “Black patients responded better to physical rather than psychological therapy because of their supposedly lower developmental status”.

Work from eugenicists such as Gregor Mendel was used to support racist legislation such as the Prohibition of Mixed Marriages Act of 1949. The scientific basis of mixing could lead to genetic disharmonies and moral and intellectual inferiority.

Today such theories are quite obviously racist, but in the late 1800s and most of the 1900s, social power dynamics influenced what was considered to be true even by oppressed black people. Science has been a preferred method of justifying prejudice by claiming a scientific ground.

Following in the tradition of the white, male, middle-class “medical gentlemen” from a century ago, Forrest argues academics should be allowed to argue the “status” of transgender people in the spirit of objective inquiry. He further laments “the resurgent mediaeval practice of banning heretical ideas and punishing heretics”.

Forrest did not even try to hide his prejudice; he came to justify it. Given a platform by this publication, he went on to reduce a human rights issue as a simple debate blown out of proportion by enraged trans activists. How dare they deplatform JK Rowling and Chimamanda Ngozi Adichie over a purely scientific question, Forrest bemoans. Where is free speech in this democracy?

As a seasoned journalist, Drew Forrest should be familiar with this country’s Constitution and its Bill of Rights. In this country where he chooses to continue to live, everyone, no matter how they identify, is assured the right to human dignity. He may have gained some insight had he spent more time understanding South Africa’s position on human rights and free speech instead of looking to British law and practice. It is this country he lives in, and it is in this country in which the piece was published.

Forrest seems to miss that there should always be a consequence for expressing dehumanising views at national, institutional, and individual levels. Without those consequences, marginalised people become victims of the consequent violence that stems from societies holding and expressing such views.

This brings me to the failure of the M&G in its editorial decision. What the M&G seems to miss is that it has the responsibility to deplatform dehumanising views as part of its responsibility as an important institution in our society. As someone so eloquently put it on social media, there is a difference between advocating for free speech and advocating for hate speech.

The editorial team at the M&G should have picked it up. There is no question about the status of transgender people in South Africa, just as there are no outstanding answers about the status of any other marginalised group. We are all protected by the Constitution and the law.

As Cassandra Roxburgh pointed out in her rebuttal, the spread of harmful views about the LGBTQI+ community is correlated to hate crimes. Roxbough cites data from Vice World News which shows that trans hate crimes have quadrupled in the past six years in the UK in part because of growing anti-trans rhetoric led by people such as JK Rowling.

If a similar piece had been written about women, or Black people, or likely even gay people, it is unlikely that it would have been published. This is why representation in newsrooms matters. But journalists should not need to be directly impacted by a point of view to see that it is problematic and more importantly, unconstitutional.

Members of the media have also observed how members of the alt right have carefully crafted a political correctness rebuttal to carve out more space in mainstream media to push back against hard won recognition of marginalised and non-binary individuals. Journalists should know better than most that the liberation struggle freed all of us, not some of us or parts of ourselves.

In the last two weeks, we’ve seen heated debates about the supposed failure of the Constitution in a well-timed wave of disillusionment as the ANC heads towards its elective conference later this year. People are growing increasingly more tired of this globally revered document that has brought little change to the lived experiences of millions of people. As a nation we are coming dangerously close to a point where any political party can come into power on the basis of throwing away the Constitution and the rights enshrined in it.

It is not the role of a document to improve the lives of those who live in the country, it is the role of institutions. By publishing a transphobic piece, the editor and editorial team failed the M&G as a brand and the broader media as an institution. But most significantly the paper failed the most marginalised members of our community. In giving space for a journalist to perpetuate psychological warfare by exerting his patriarchal power to call into question the humanity of trans people, this publication violated the Constitution. In this country, no one’s humanity is up for debate, whether or not the people in the newsroom identify or understand that person’s experience.

The media plays a legitimising role in society. The responsibility of the media towards the trans community goes far beyond adulterated reports of the violence faced by the trans community; it also includes reflecting trans people in communities as belonging and acceptance. One can only hope that the next time this publication is faced with a decision to publish a call to legitimise hate speech, its editorial team will choose to celebrate the full humanity of that marginalised group instead.