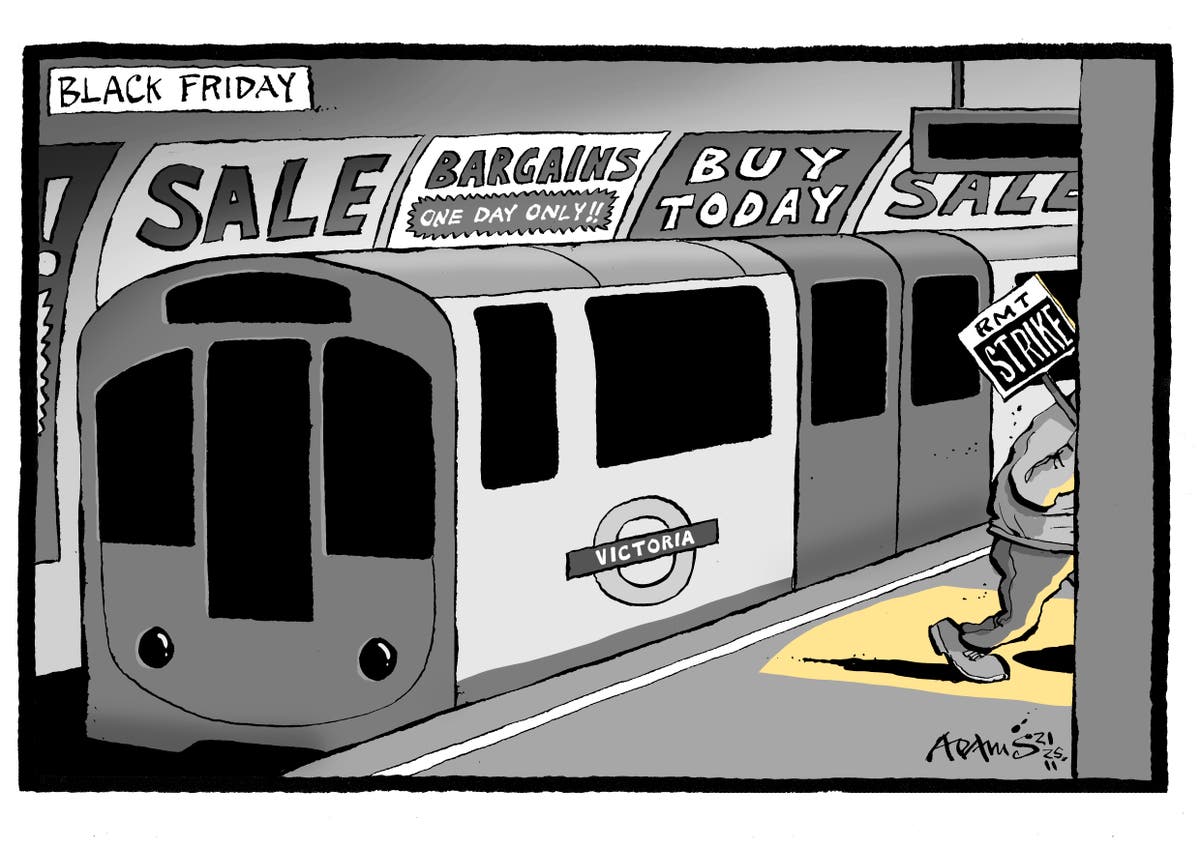 riday’s 24-hour Tube strike looks set to go ahead, so Londoners are once again bracing themselves for travel chaos. The strike has been timed for maximum disruption and will likely affect services beyond Friday.

The RMT union’s case is a flimsy one — it amounts to arguments over rota changes as the Mayor seeks to reintroduce the Night Tube. Understandably, there is likely to be little public sympathy.

Londoners have been calling for the return of the 24-hour Tube, to support our night-time economy and provide greater safety for women getting home.

Businesses too will be dismayed that industrial action is falling on Black Friday, one of the busiest shopping days of the year.

These strikes — and others round the corner linked to pension disputes — are the last thing the capital needs as we nurture and build upon our economic recovery. They should not go ahead.

Female councillors in the capital have revealed the shocking levels of abuse they are subjected to while at work in the service of their communities.

As we report today, an Evening Standard investigation finds that 60 per cent of those surveyed said they had been victims of misogyny. One councillor remarked: “I’ve received death threats, rape threats and beheading threats… and been threatened with physical assault.”

Nearly three-quarters of female councillors said they would feel safer if their home address was no longer published. While there is an ‘opt-out’ for this, one councillor said she “had to fight” to get hers removed.

Councillors are the lifeblood of local democracy and this widespread abuse is outrageous. At the very least, those who do not wish for their personal details to be made public for understandable reasons should be able to have them removed without delay or rancour.