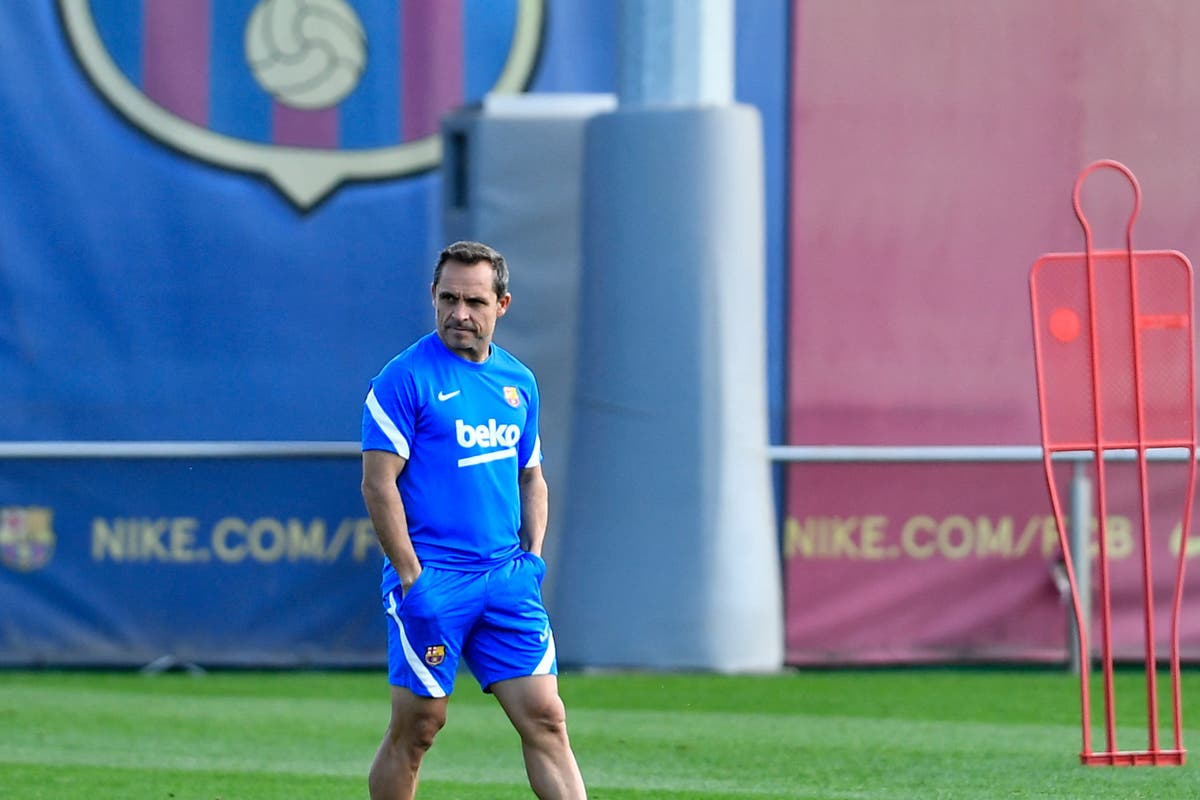 The reverse fixture saw the La Liga giants – who are reportedly looking to bring back the legendary Xavi Hernandez to lead the club as manager – finally pick up their first win in Europe and breathe life into their attempts to qualify for the next stage.

Heading into game week four’s round, Barca trail Benfica by a point and sit third in Group E with Bayern Munich leading the way.

Indeed, while Benfica’s trip to the Allianz Arena looks daunting, Barca (under the temporary stewardship of Sergi Barjuan) need to build on their own momentum if they want to avoid relying on others heading into the climax of the group stage.

The match will be held at the Olimpiyskiy National Sports Complex in Kiev, the Ukrainian capital.

Where to watch Dynamo Kiev vs Barcelona

TV channel: The match will be broadcast on BT Sport 3.

Live stream: BT Sport subscribers will be able to watch the game either on their website or through the BT Sport App.

LIVE coverage: Keep up with every kick with Standard Sport’s LIVE blog.

The club have recently confirmed Gerard Pique – who scored against Kiev in the last round – will be out for the foreseeable future while there was some concern over Sergio Aguero, who was taken to hospital amid breathing difficulties in the recent draw with Alaves.

With an out-of-form Barcelona side down the bare bones, it’s difficult to see them improving on their recent form. The meeting between the two at the Camp Nou was tight and, given they’re missing players, perhaps it’s wise to expect a similar affair.