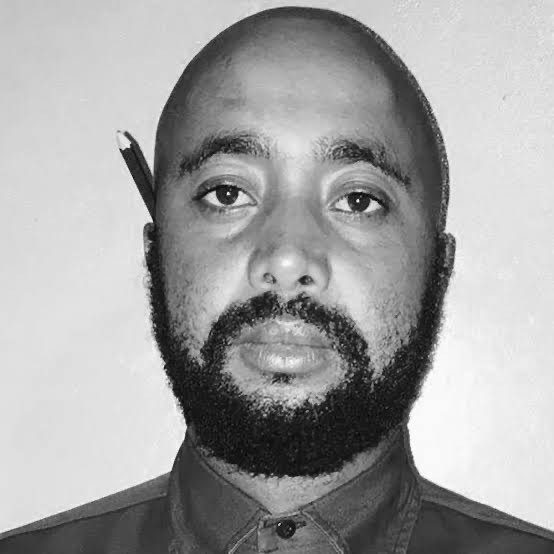 Johannesburg – ANC-aligned academic and the political advisor of Free State MEC Mxolisi Dukwana, Tshediso Mangope is in hot water for the utterances that he made on his Facebook page on Wednesday.

Mangope, who works closely with Dukwana in the provincial department of Corporate Governance and Traditional Affairs as the political advisor had posted on his social media page where he wrote on how his son was starting his school year at the private school and unleashed insults on teachers and Sadtu members.

His post reads, “Boy starts his journey at Grey College, he is too happy. No manginya and archaar eating SADTU person will teach my children.” Mangope accompanied his distasteful post with laughing emojis.

His utterances incensed Sadtu leadership in Free State to the point where the teachers’ union unleashed a grievance letter and sent it to Dukwana, ANC Provincial Secretary Paseka Nompondo to raise their displeasure on what Mangope had said.

In the letter seen by Sunday World, Sadtu’s provincial secretary Mokholoane Moloi said, “The South African Teachers Union in Free State notes with disappointment the Facebook message posted by the person in the name of Tshediso Mangope about Sadtu members. In his Facebook page that is also public, he wrote as follows “Boy starts his journey at Grey College, he is too happy. No manginya and archaar eating SADTU person will teach my children.” He has also posted pictures of people in a swimming pool and utters, “Matitjere a Sadtu’ implying that these are Sadtu members. We have also learned that this is not for the first time he behaves in this manner towards Sadtu,” said Moloi.

He added, “We are bringing this matter to the attention of the MEC as it is alleged that Mangope is employed in your office. If the allegation is true, the office of the MEC is being highly disrespected and compromised by the person should ensure that this office preserves the good image of the MEC, who is a deployee of the ANC.”

Moloi had requested Dukwana to remove Mangope from his political office with the immediate effect due to his insults towards Sadtu members.

Spokesperson for Cogta in Free State, Zolile Lobe said, ‘We are waiting for communication from the office of the MEC as Mr. Tshediso Mangope is working in the political office of the MEC. We will communicate further once the office of the MEC had dealt with the matter.”
Mangope has since deleted his post and gone underground. He also did not respond to Sunday World questions sent to him regarding his social media post.