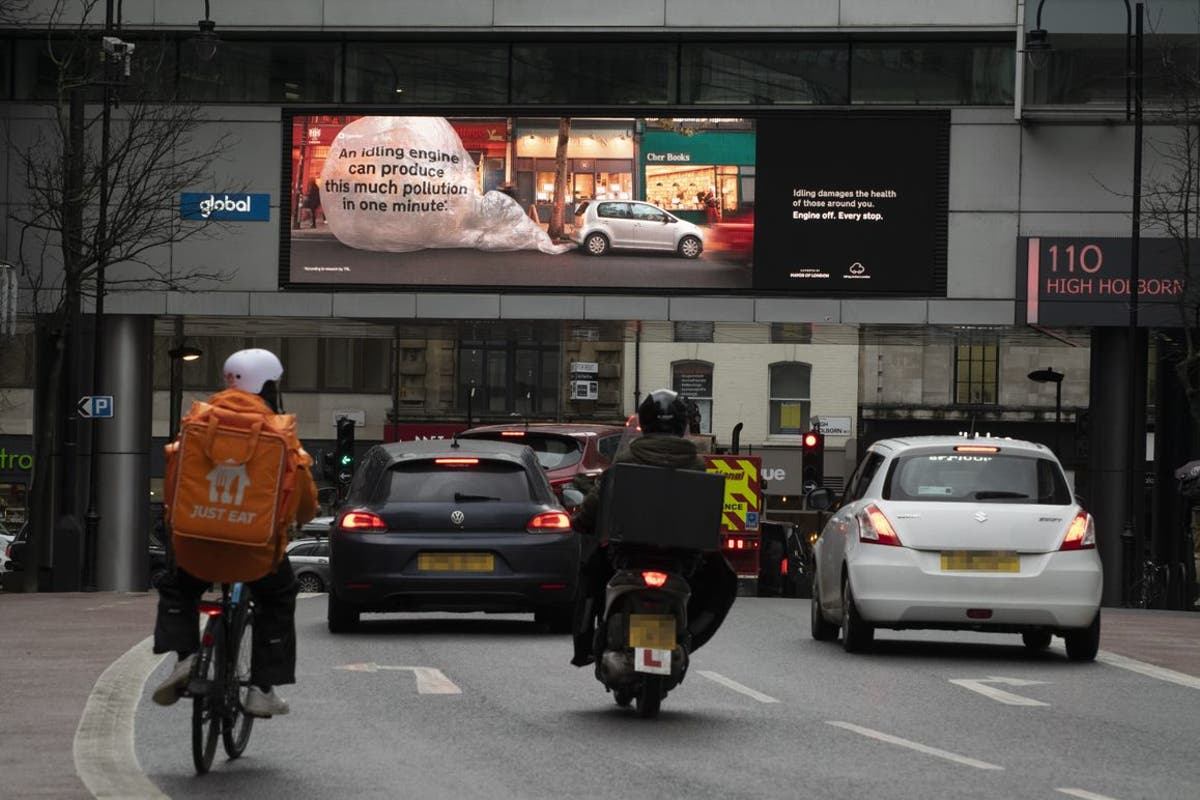 To coincide with the start of the COP26 climate change summit this week, the “Engines Off, Every Stop” campaign will see adverts appear on buses and billboards as well as on radio to encourage drivers to change their behaviour to tackle air pollution.

Research from 2020 found if in one day half of all cars in London idled at a set of traffic lights for just one minute, almost 30,000kg of CO2 would be released.

A single diesel-powered family car idling outside school gates for five minutes would produce almost 52 litres of CO2 while a petrol car could release more than 27 litres of CO2.

Keith Bottomley, chair of the City of London Corporation’s environment committee, said: “This campaign gives London’s drivers a clear call to action to safeguard personal and public health. Switching off is the easiest way to minimise air pollution and cut carbon emissions. With a small change in behaviour Londoners can help save lives and protect the environment.”

The campaign is being funded through the Mayor of London’s Air Quality Fund which will provide £22 million over 10 years to various projects aimed at tackling toxic air.

Shirley Rodrigues, London’s Deputy Mayor for Environment and Energy, has said that the ULEZ expansion “will bring cleaner air to the whole capital”, but stressed that “there’s more to be done to reduce pollution to healthier levels”.

She said: “The ‘Engines Off, Every Stop’ campaign is one of the many programmes we’re supporting to reduce emissions such as cleaning up the bus fleet, supporting walking and cycling, and funding Low Emission Neighbourhoods.

“The Mayor is delighted to be funding this campaign which sees the City Hall and London’s boroughs work together to help drivers understand the impact they can have just by switching off their engines when they have stopped.”

Many modern cars come equipped with a “stop/start” feature that automatically switches off the engine when stationary but drivers of older vehicles are being advised to be especially aware of the emissions that can be produced while idling.

The campaign, which will run for four weeks throughout November, will also see local authority contractors and businesses sign a pledge that will commit their drivers to avoiding engine idling where possible.