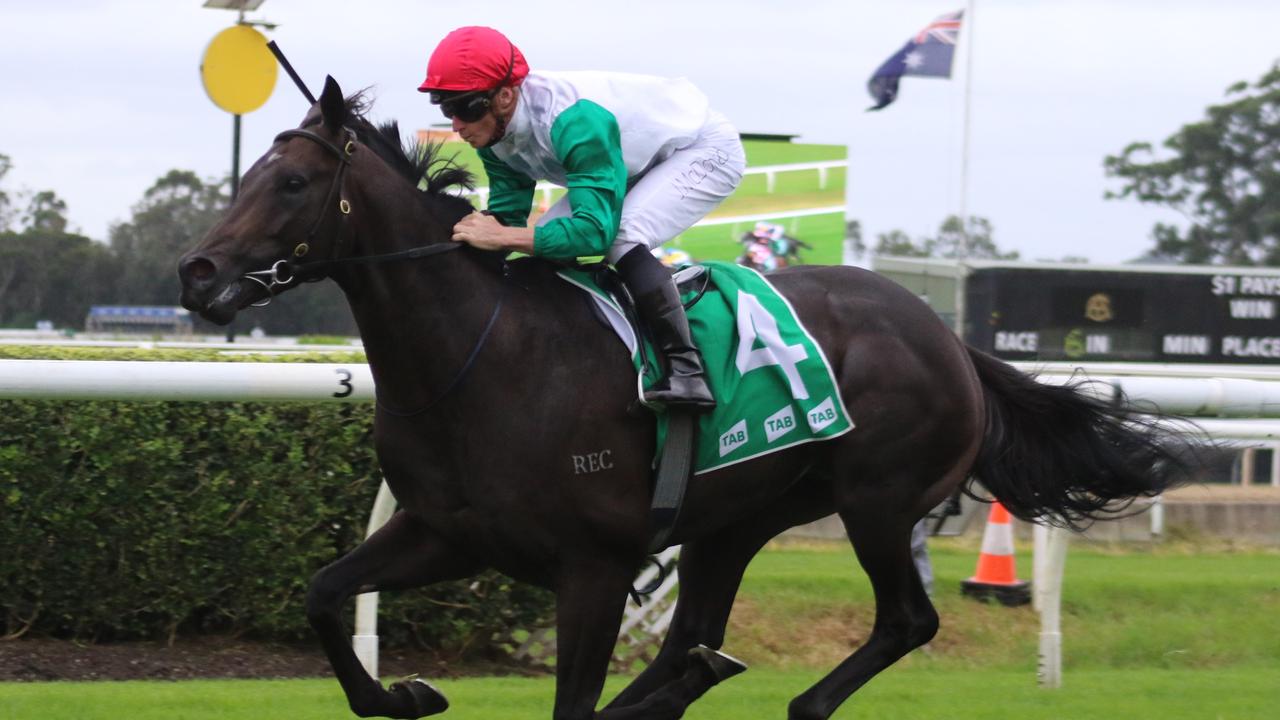 Trainer John O’Shea has a powerful staff headed by gifted Diamil in The Coast at Gosford.

Kirwan’s Lane and Fashchanel shall be a part of O’Shea staff for the Scone two-day stand-alone carnival on May 13-14 however the coach’s quick focus is Gosford on Saturday the place Diamil is the $5 TAB Fixed Odds favorite for The Coast.

Diamil is coming off a shock loss at Randwick final when he was a closely backed odds-on favorite however O’Shea expects a much-improved exhibiting at Gosford given the chance of a firmer observe and a big gear change.

“I feel Diamil suffered the other day for not having a run for a month and he got a bump turning for home, and on that ground it took the stuffing out of him a bit,” O’Shea stated on Sky Thoroughbred Central’s This Week, Next Week.

“He was not as comfortable in the heavy (10) either as he was at Warwick Farm (heavy 8 winner two starts back).

“We are putting the blinkers on him, which I have been desperate to do, he has had that tough seasoning run, he drops significantly in weight (down 7kg to 52kg) and I think he can run a nice race.”

The Coast has attracted a ultimate subject of 13 together with the Chris Waller stablemates Kiku and O’President, the Kris Lees-trained duo Kinloch and Rustic Steel, and spectacular final begin Randwick winner Our Playboy.

“This has been a ‘target’ race for Southern Lad,” O’Shea stated.

“He trialled up against Fashchanel which is indicative that he is going well. He doesn’t mind getting his toe in the ground, either.

“He has been a tremendous horse for (owner) Champion Thoroughbreds and our stable, and there is no reason he could not be effective on Saturday.”

O’Shea has two-year-old Zou Tiger entered for Gosford and likewise the Gold Coast for the Ken Russell Memorial Classic (1200m) whereas the coach confirmed Maximal will tackle the likes of Zaaki within the Hollindale Stakes (1800m) on the Gold Coast.

The Randwick coach revealed Kirwan’s Lane and Berdibek, who was luckless when unplaced behind his stablemate within the Hawkesbury Gold Cup, will conflict once more within the Listed $200,000 Scone Cup (1600m) at Scone on May 13.

“If you do well at Scone you get into The Big Dance ($2 million, Randwick, November 1),” O’Shea stated.

“To run for that kind of money in The Big Dance you have to try and qualify them along the way. Both horses are effective at a mile and these are perfect races for them.”

“Fashchanel was a bit fresh at Hawkesbury and I think if she had one run under her belt we might nearly have got the prize,” he stated.

“But we can go to Scone, hopefully on better ground, and the perfect trip for her is 1300m and 1400m so she sets up well for the Dark Jewel Classic.”