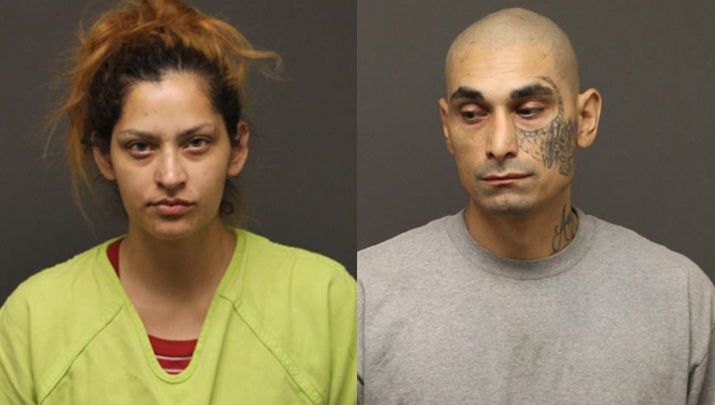 On Friday, May 6 at round 10 p.m., deputies had been on patrol within the space of 10000 Harbor Ave. in Mohave Valley and made contact with a female and male strolling within the space, in keeping with an MCSO information launch.

For officer security, deputies carried out a pat search of Rubalcava which revealed a number of baggies containing blue tablets later decided to be fentanyl. Rubalcava was detained and backup officers had been requested to reply.

According to legislation enforcement, when requested concerning the tablets, Rubalcava admitted they had been fentanyl. As Arizaga was being detained, she suggested deputies she had a usable quantity of fentanyl on her individual.

A search of her backpack revealed objects of drug paraphernalia. A complete of 118 fentanyl tablets had been found through the contact.