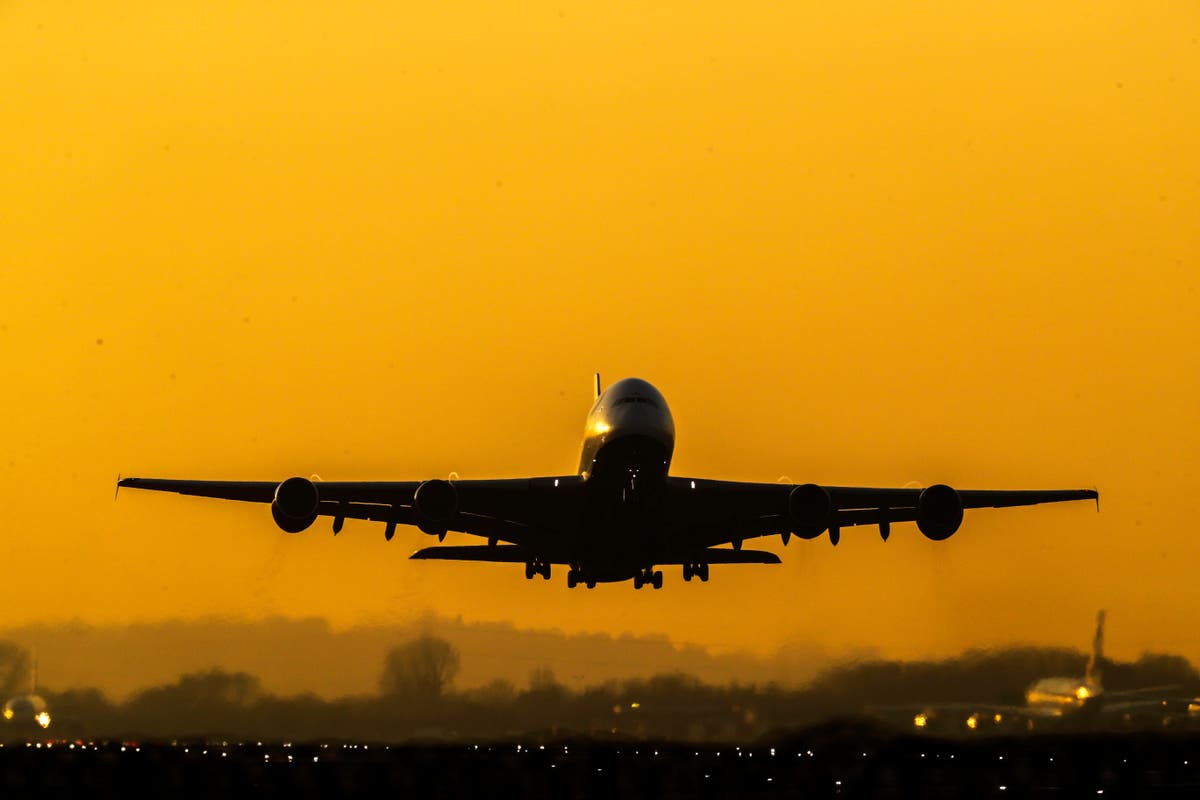 It was signed by 20 countries including the UK, the US, France and Spain.

This announcement is full of scams like offsetting, and excessive optimism on so-called ‘sustainable aviation fuels’ and future aircraft designs

But Greenpeace is calling on European leaders not to support it, and urged them to ban short-haul flights and “massively invest” in rail instead.

“But it lacks the one thing that’s needed to deliver the goal of limiting temperature rise to 1.5C, which is tangible action to prioritise green travel and reduce flights.

“At Cop, the final decision must commit to phase out fossil fuels, which means reducing demand for those fuels from industries like aviation.

“Policymakers and countries should ban short-haul flights wherever a viable alternative already exists, and invest in rail to create a transport system that’s good for the planet while also being affordable and accessible to all.”