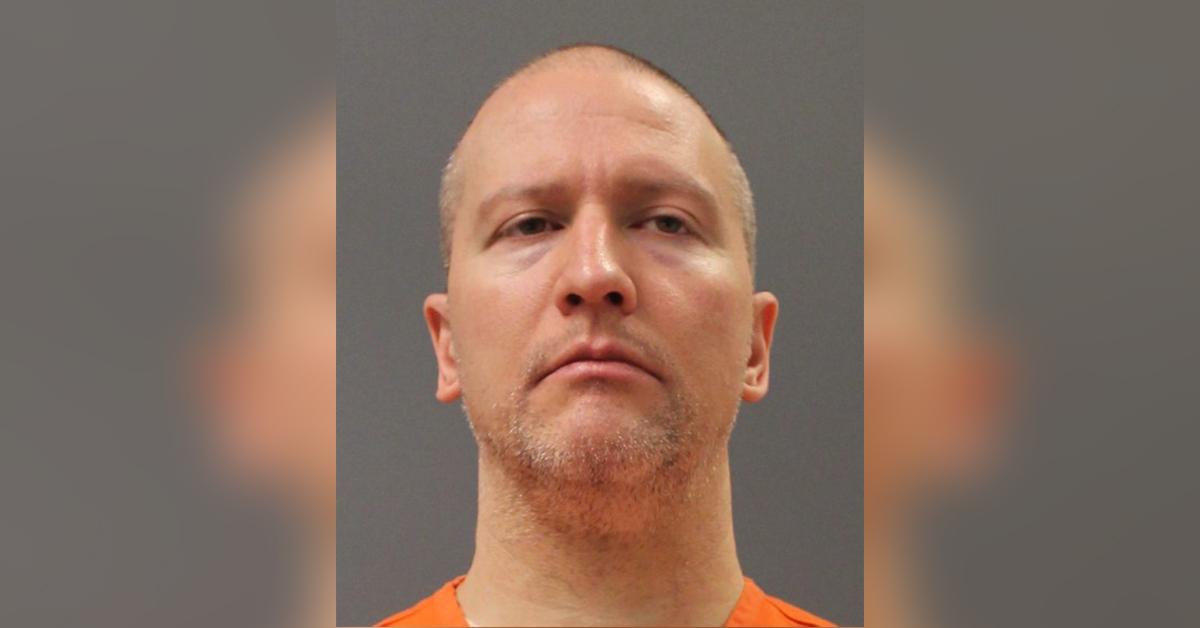 Some might argue that Chauvin’s eating better than people on the outside. This will be the ex-police officer’s first major food holiday locked up seven months ago.

As Radar reported, he was convicted of second-degree unintentional murder, third-degree murder, and second-degree manslaughter after putting his knee on Floyd’s neck, cutting off his airway, ignoring his pleas for help, and ultimately killing him.