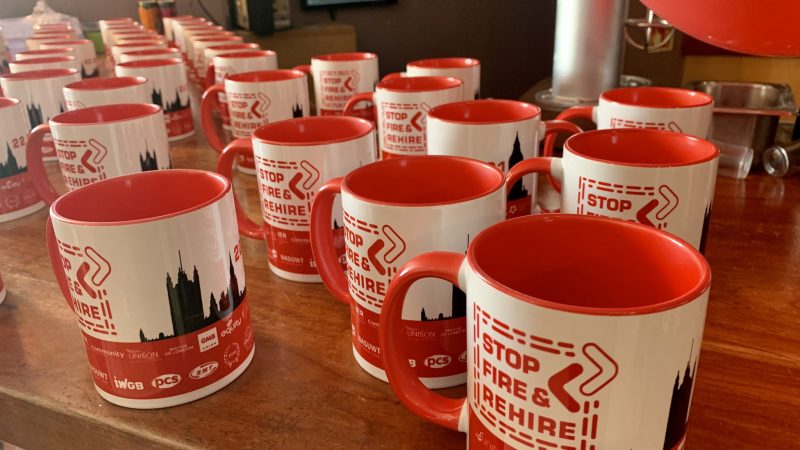 Conservatives have defeated a ‘closure motion’ – by a majority of 63, with 188 of all MPs voting in favour and 251 against – to force a vote on legislation proposed by Barry Gardiner aiming to effectively ban the practice of ‘fire and rehire’.

The motion, if passed, would have forced a vote on the bill. Closure motions are used to get a decision on a motion that would lapse if an MP were still talking when the debate was due to end.

“This means they get to claim they didn’t vote against the bill and will mean it will be talked out. People facing being fired won’t see the distinction: Tory MPs stopped the bill,” shadow cabinet member Luke Pollard explained on Twitter.

Because the motion fell, the debate in the House of Commons has now resumed – but Barry Gardiner’s fire and rehire bill looks unlikely to succeed as it is likely to be ‘talked out’ this afternoon.

Tories have argued against passing the bill at second reading during the debate. There has been notional agreement that ‘fire and rehire’ tactics are bad, but a number of Conservatives say the problem should not be addressed via legislation.

Before the debate today, Boris Johnson was accused by Keir Starmer of “selling out” working people because the Prime Minister whipped his MPs to vote against the private members’ bill, which was supported by the Labour leadership.

Gardiner’s bill seeks to amend two existing pieces of legislation: the Employment Rights Act 1996 (ERA) and the Trade Union and Labour Relations (Consolidation) Act 1992 (TULRCA). It would have done the following:

Research by the TUC found that ‘fire and rehire’ – whereby workers are given notice of redundancy and told to reapply for their jobs on worse terms – became widespread during the pandemic, with one in ten being affected by the practice.