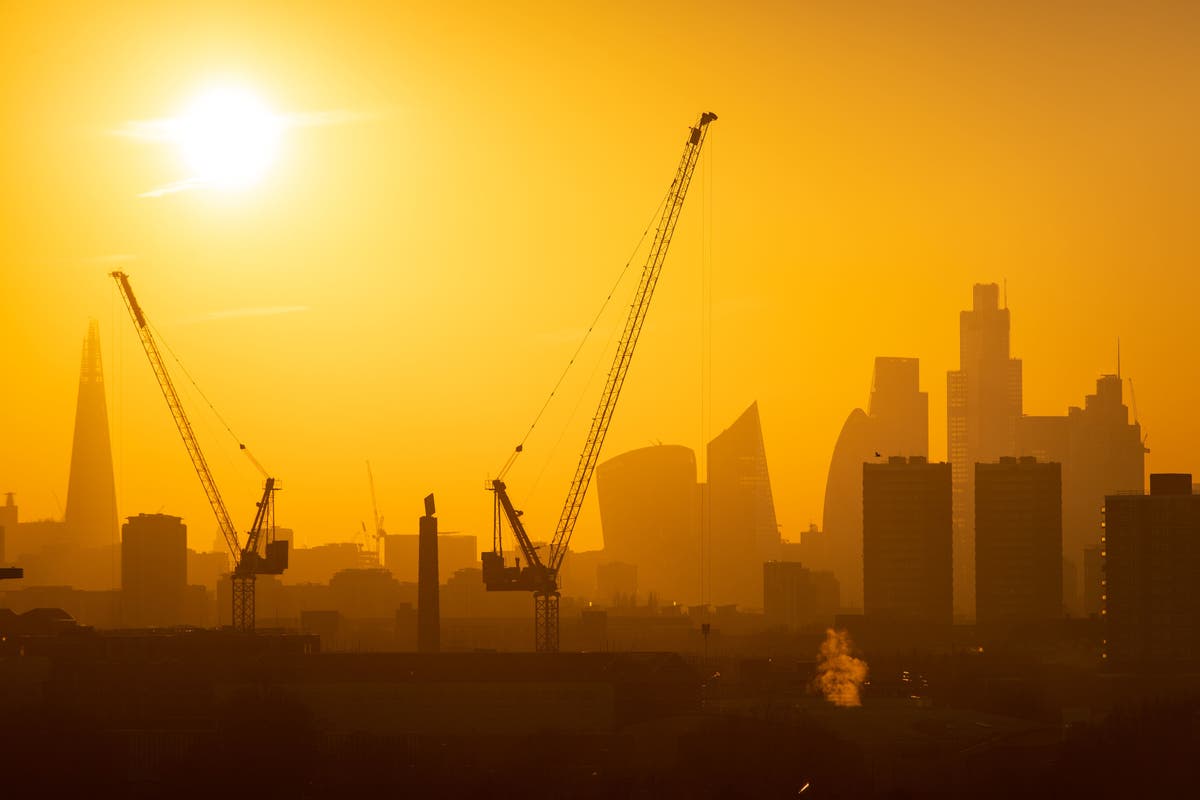 he volume of new starts on London office construction sites and appetite for speculative development has risen, despite the popularity of working from home, new research suggests.

According to Deloitte’s London office crane survey, new starts increased by 10% from the previous study in May, to 3.4 million square feet between April and September.

That is well above the long-term average of 2.4 million square feet.

The report added that the average scheme size has risen by 28%, “demonstrating a greater appetite to take on risk on individual schemes”.

Commitment to invest in projects in the capital comes despite the occupier market undergoing significant change since the onset of the pandemic.

After experiencing how well some staff adapted to working from home there are certain companies looking to reduce office sizes in the capital. In addition, numerous bosses expect to have fewer people in headquarters at one time, as they embrace a mix of home and office hours.

However, a number of developers have reported high demand for new and environmentally-friendly buildings, as businesses look to offer employees attractive places to work in when they are in town.

More than a third of respondents (37%) now expect home working to have no impact on leasing demand, three times the proportion (12%) compared to a year earlier.

Mike Cracknell, director in real estate at Deloitte, said: “The survey shows a rise in pre-lets of new construction starts with 19% observed this time, up from 10%.  Alongside this, there have been high levels of speculative development.”

He added: “This is reflecting developers’ ability to ‘look through’ the short-term effects of the pandemic to a future where occupancy and demand will rebound, even if working patterns and office configurations also change.”

Deloitte’s research looked at data over the half year to September and included a survey of the capital’s biggest developers.