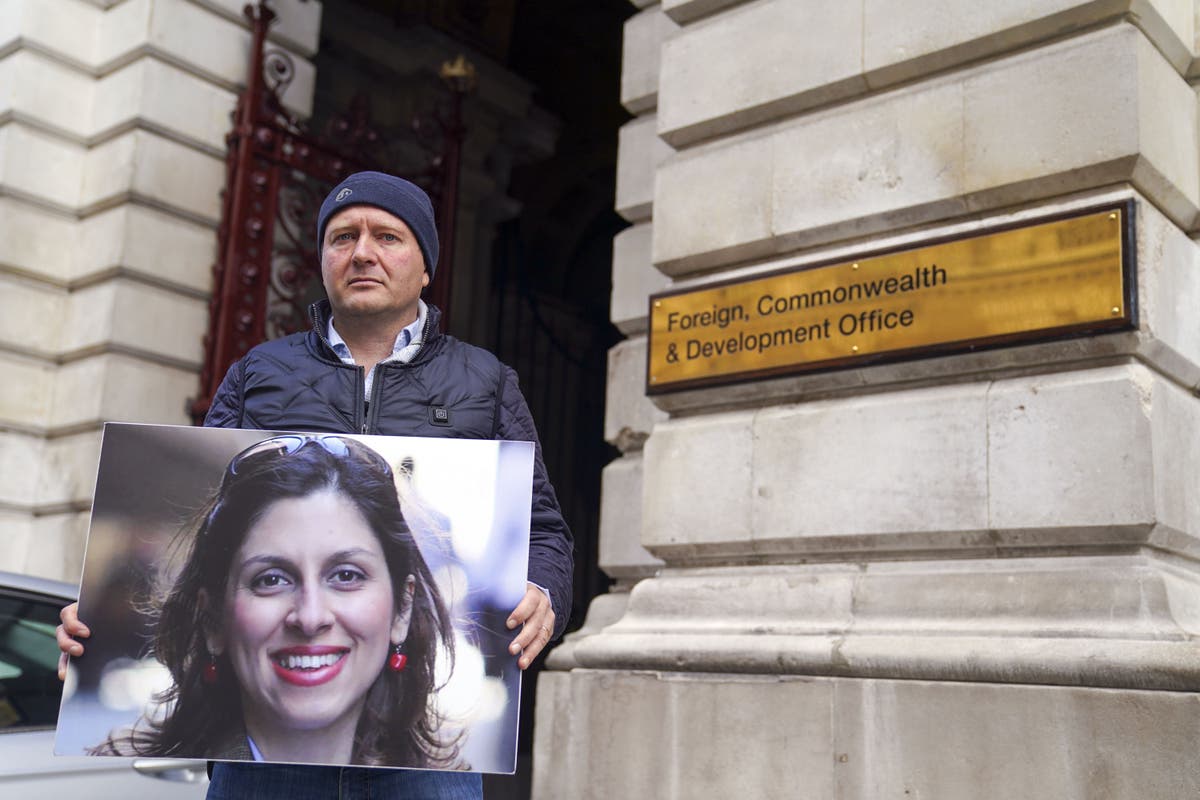 azanin Zaghari-Ratcliffe’s continued custody in Iran must be considered a failure of statecraft. There is a difference between a ransom and a debt — squaring that circle has long been a test of the Foreign Office’s creativity and resolve.

Britain, for its part, must explore all avenues to find ways of paying the £400 million debt it owes to Iran that relates to a contract which preceded the 1979 Iranian revolution.

Richard Ratcliffe has entered day 19 of his hunger strike. Mrs Zaghari-Ratcliffe has been held by the Iranian authorities since 2016. All the while their daughter, Gabriella, has not seen her mother since 2019.

Mr Ratcliffe began his protest after his wife lost her latest appeal in Iran, stating that his family has been “caught in a dispute between two states.” He is right, and their suffering must come to an end.