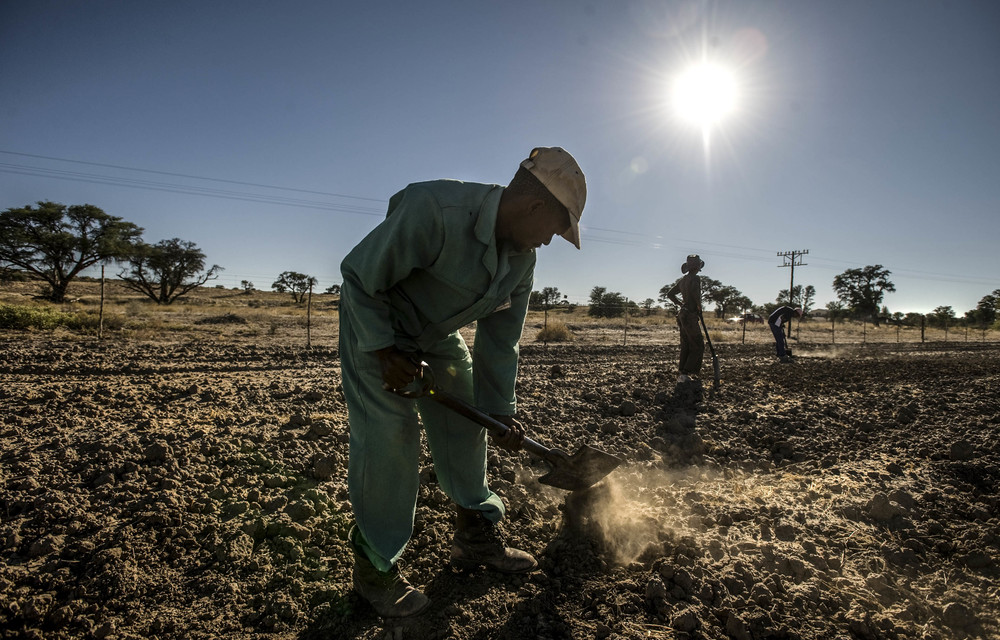 Climate change continues to be regarded as one of the greatest threats to humanity, while climate action failure will cause the most damage in the next decade.

This came out in the Global Risks Report for 2022, a series of annual studies by the World Economic Forum that track global risk perceptions among specialists, business leaders, governments and civil society, with a focus on the economy, environment, geopolitics, society and technology.

For the 2022 report, climate change risks accounted for the top three risks by severity, with climate action failure, extreme weather and biodiversity loss — the reduction in the number of genes, species, individual organisms and ecosystems — dominanating. The environmental damage caused by people, as well as the natural resources crisis, were also among the top 10 global risks for the next 10 years.

Up to 77% of the respondents said efforts to mitigate climate change had not even started and only one in six were optimistic about the future.

Covid-19 was also highlighted in the report, with changes in the global risk from the pandemic expected to be seen in the next two to 10 years as the effects of the virus began to fall off.

After the release of the report, the World Wide Fund for Nature (WWF) said policy-makers and business people were finally waking up to the real risks posed by climate change and biodiversity loss.

“This is the result of a new ‘eco-awakening’,” WWF international director-general Marco Lambertini said. “And it is why news headlines and social media are routinely dominated by stories about wildfires, droughts, extreme weather, scarcity of resources, loss of wildlife and of course, the ongoing global pandemic.”

He said there was finally an understanding that to build a safer, more prosperous and equitable future, a stable climate change and healthy natural world needed to be secured.

“As the world’s leaders gear up for this year’s biodiversity talks in China, it is critical that they act on society’s concerns and finally connect the dots between climate change, the destruction of nature and our current production and consumption model,” said Lambertini.

“They must also move from responding to pandemics to preventing them by adopting a One Health approach that recognises that the health of people is closely tied to the health of animals and the natural environment.”