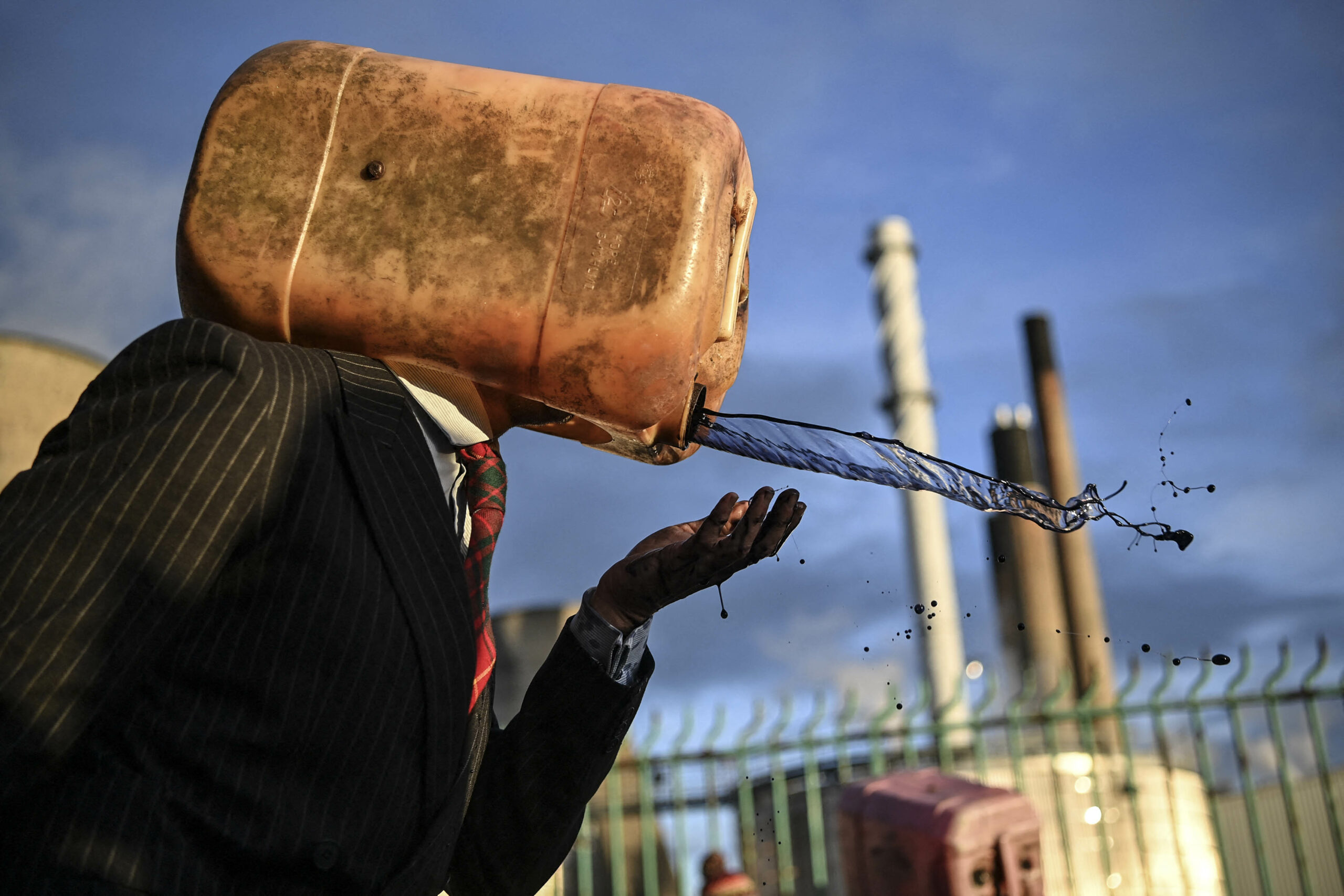 The world is set to heat by 2.4°C this century. That’s catastrophic. Rich countries are almost entirely to blame for that global heating. They aren’t taking responsibility for this, by meaningfully dropping their carbon emissions or paying poorer countries for the damage of those emissions. And the selfishness of the West’s Covid-19 response has shown how the response to the climate crisis will go.

In this context, African countries are increasingly solving their own problems:

● This continent’s carbon emissions could drop by 32% by 2030, if the plans submitted by the COP26 climate conference go ahead.

● The International Renewable Energy Agency expects two-thirds of the energy needs of sub-Saharan Africa will be met by 2030. A quarter of that new capacity will be renewable. Right now, 770-million people on the continent don’t have access to electricity. This will mean less pollution while also getting lights on in more homes for children to do their homework.

● More countries are committing to a total of zero carbon emissions by the middle of this century. Nigeria and Kenya recently announced plans to get there.

● All but two African states have ratified the Paris Climate Agreement, which requires countries to submit plans on how they reduce carbon emissions and help communities adapt to climate change. Submitting a plan is a Herculean task and means more investment in climate science. It also means countries have a base from which they can then plan development.

● Those climate plans are turning into climate laws. Nigeria passed its law last month. Laws mean that civil society can hold governments to account in court, often the one place where this happens. In South Africa, climate legislation has seen a spate of cases enforcing climate action in the last few years.

● Where regimes don’t listen to the courts or voters, climate becomes about governance and who decides what the future will look like. While this year has seen one of many military coups, in Sudan people are again risking their lives to demand a say in their own future.

*This reporting is supported by Absa. The Continent retains full editorial control.

*This article first appeared in The Continent, the pan-African weekly newspaper read and shared on WhatsApp. Download your free copy here.